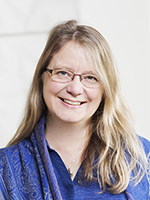 Pia Lane is a Professor of Multilingualism at MultiLing - Centre for Multilingualism in Society Across the Lifespan (MultiLing) at the University of Oslo where she was research leader for theme 3 at the centre: Multilingualism, ideologies and language policies.

She has investigated multilingualism from a range of theoretical perspectives, primarily drawing on data from Kven-speaking communities in Northern Norway, but also amongst Finnish-speakers in Canada. Her grammatical analyses are centred on code-switching, as in her recent article Kodeveksling og grammatisk samspill: Morfologisk integrasjon av norske substantiver, NOA. Norsk som andrespråk [Code-switching and grammatical interplay: Morphological integration of Norwegian nouns].

Her research addresses language as a part of a larger semiotic system, for instance showing how material objects are used as means for identity construction in a situation of language shift, outlined in the article Identities in action: a nexus analysis of identity construction and language shift. Visual Communication (2009).  “We did what we thought was best for our children.” A Nexus Analysis of Language Shift in a Kven community, International Journal of the Sociology of Language (2010) also analyses language shift. She has primarily worked within the framework of nexus analysis (developed by Scollon and Scollon) and an introductory article on nexus analysis has been commissioned for the Handbook of Pragmatics (John Benjamins).

Currently, Pia Lane’s main research focus is multilingualism, language policy and discourse analysis, and she has been PI of the project Standardising Minority Languages. The project investigated sociopolitical aspects of the standardisation of five European minority languages, with a particular focus on the role of users in these processes and how users accept, resist and reject aspects of standardisation. Together with James Costa and Haley De Korne she has edited the volume Standardizing Minority Languages​​​Competing Ideologies of Authority and Authenticity in the Global Periphery, published Open Access by Routledge Critical Studies in Multilingualism.

Pia Lane is a member of the core team of the Centre of Excellence Centre for Multilingualism in Society Across the Lifespan (MultiLing). She is a member of the Steering Committee, Management Committee and co-leader of the Working Group Indigenous minority languages Management Committee of the EU-financed network, New Speakers in a Multilingual Europe: Opportunities and Challenges (COST Action IS1306). The network is co-ordinated by Bernadette O'Rourke and Joan Pujolar. She is also a member of the AILA Research Network on Social and Affective Factors in Home Language Maintenance and Development, co-ordinated by Andrea Schalley and Susana Eisenchlas. 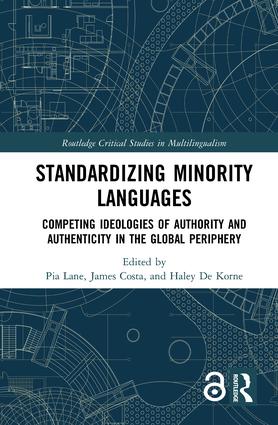 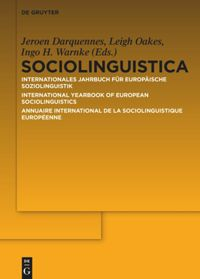