Contemporary Europe is faced with an increasing level of conflicting political and religious narratives demonstrating the cultural dependency of notions like “time and “history”.

We look to medieval time constructions with a contention that the past is a resource of sustainable knowledge. Through case studies and comparisons, we seek to deepen our understanding of medieval Europe, but also to contribute to shed critical light on time constructions in contemporary politics. 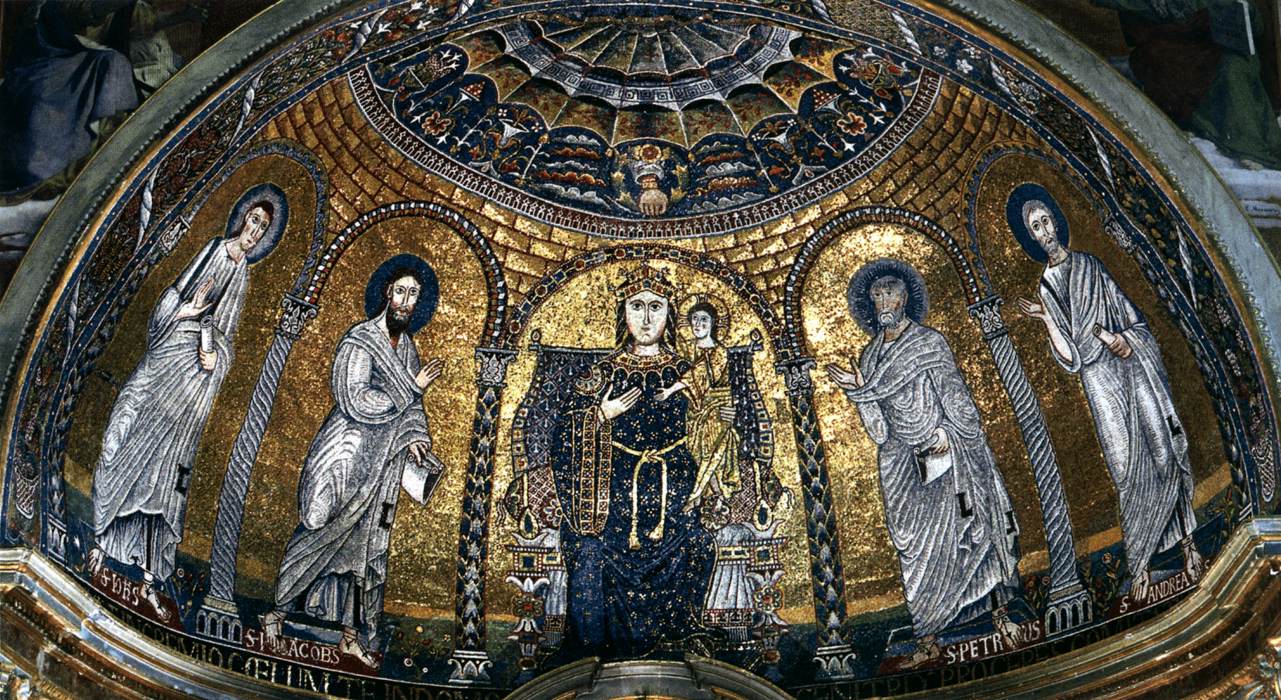 Translatio is an interdisciplinary research group studying notions of time and history in medieval Europe, centering on Rome and the long twelfth century. Its members have background from intellectual history, theology, and art history. The group proposes a richer understanding of how potential pasts and futures were creatively explored in textual and visual media, and how such explorations negotiated the present. These creative processes established authority, informed political and devotional practice, and shaped individual and collective identities.

Contemporary approaches to time and history solidify the division of modern/medieval. Influential scholars, e.g., Reinhart Koselleck (following Carl Schmitt, Erwin Panofsky, Hans Blumenberg, and others), have suggested that modernity transpired through a process of liberation-secularization and that this process opened horizons of expectation, dislodging the future from the past. But to really come to terms with the historicity of knowledge we need to challenge such entrenched notions of the alterity of the middle ages, and above all the assumption that medieval concepts of time implied a mental closure or lack of historical perspective and understanding of historical time.

The research group Translatio disrupts the prevailing idea of “closed” horizons of expectations in the middle ages. Instead, we emphasize that medieval people constantly created and explored potential pasts and futures. We interrogate salient and multivalent medieval concepts futures and blending into open-ended narratives.

We recognize that twelfth-century Rome provides a particularly rich locus for investigating these dynamics, and we engage with other scholars working with material (docuementary, literary, visual and material) that is suitable to raise questions regarding medieval concepts of time.

Relevant topics are reformatio and renovatio, perceptions of the Jews in salvation history, prophecies, the Apocalypse, the crusades, the image of Jerusalem, comparative case studies (e.g. in Byzantine history), the notion of “Rome” in medieval time constructions and political theologies. By exploring these and similar topics, we aim at a richer understanding of medieval temporalities to challenge modern theories and theories of modernity.

This group is a cooperation between