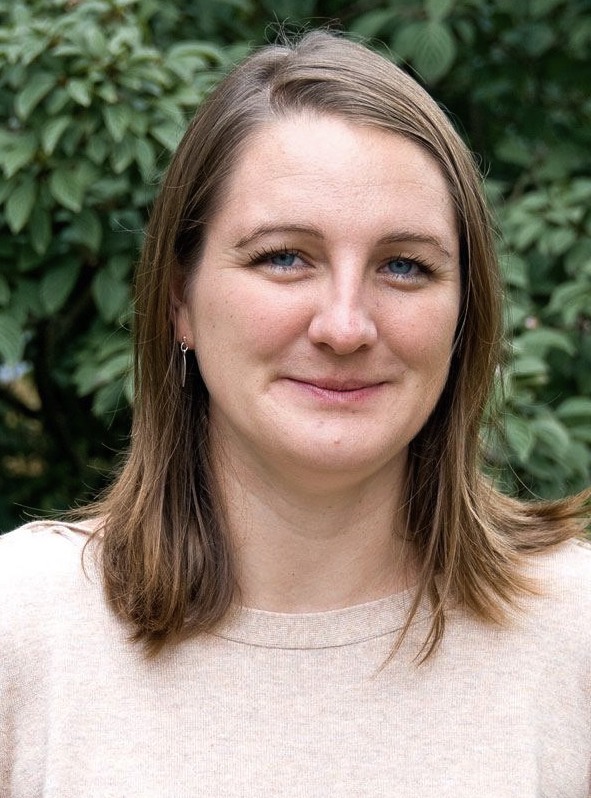 My interests broadly concern the culture and society of ancient Greece from the Bronze Age to the early Roman period, and I am especially interested in the role of myth, religion and cult. Currently, I am working on publishing the pottery and votives from the Artemis Laphria sanctuary in Kalydon, which has never previously been studied. The architecture and topography were published in 1948, but since the pottery and votives were never published, a big piece of the puzzle is missing concerning the rituals that took place from the beginning of the sanctuary in the Geometric period and how the ritual behaviour developed and changed throughout the sanctuary's life until it fell out of use in the late Hellenistic period. My current PostDoc project (jointly with the Classics Department at the University of Reading), funded by the Research Council of Norway, centres on how myth, memory and rituals interrelated with the creation of civic identity in Kalydon.

I received my PhD degree in 2016 from the University of Kent on the topic of miniature pottery in Greek sanctuaries. I obtained an MA degree in Classics from the University of Cincinnati in 2010, and a BA degree from the University of Copenhagen in 2007. Since 2011 I have been involved in the Danish-Greek archaeological field project in Kalydon, Aitolia, co-directed by UiO's Søren Handberg. I have initiated a research project "Rediscovering Artemis - A comprehensive re-examination of the Artemis Laphria Sanctuary in Kalydon, Aitolia" under the auspice of the Danish Institute at Athens and supported by the Carlsberg Foundation (2017-19). I have also been involved in fieldwork or pottery studies in Nemea, Olympia, the Athenian Agora in Athens, Gordion in Turkey, and participated in survey work in Crimea, Ukraine.