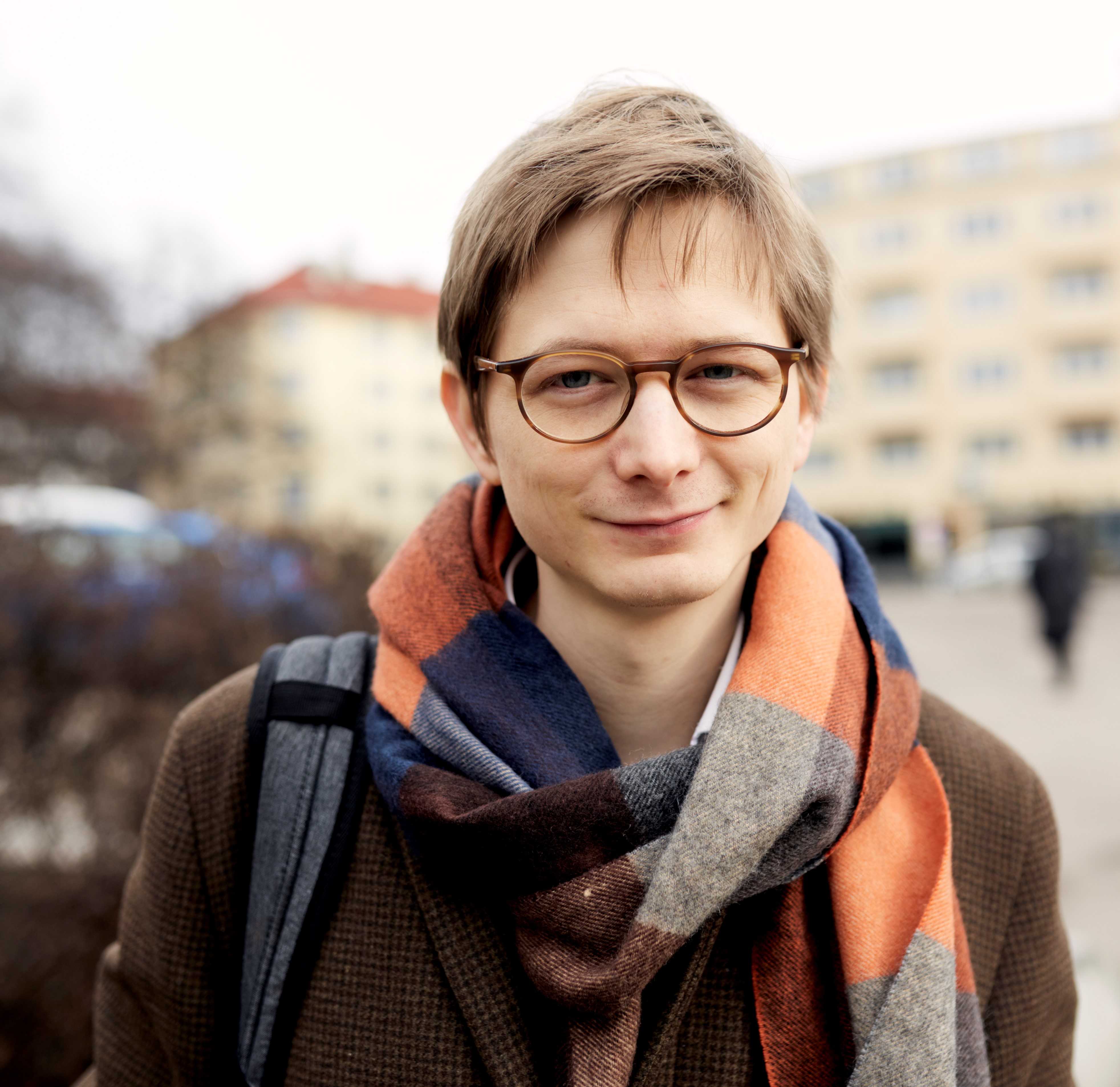 I specialise in philosophy of physics, where I work on topics regarding Bell's theorem, non-locality and causal modelling of quantum phenomena. I also have an interest in philosophy of science more generally, in particular questions regarding scientific progress, what separates science from other epistemic activities, whether science can give us insights into reality, and what, in that case, we can learn from those insights.