China’s economic reforms have caused rapid growth for a period of forty years. The Chinese Communist Party’s gradualist approach to reform was not inevitable. What were the alternative routes and why were they abandoned? What new obstacles for further Chinese economic development may change its future course? 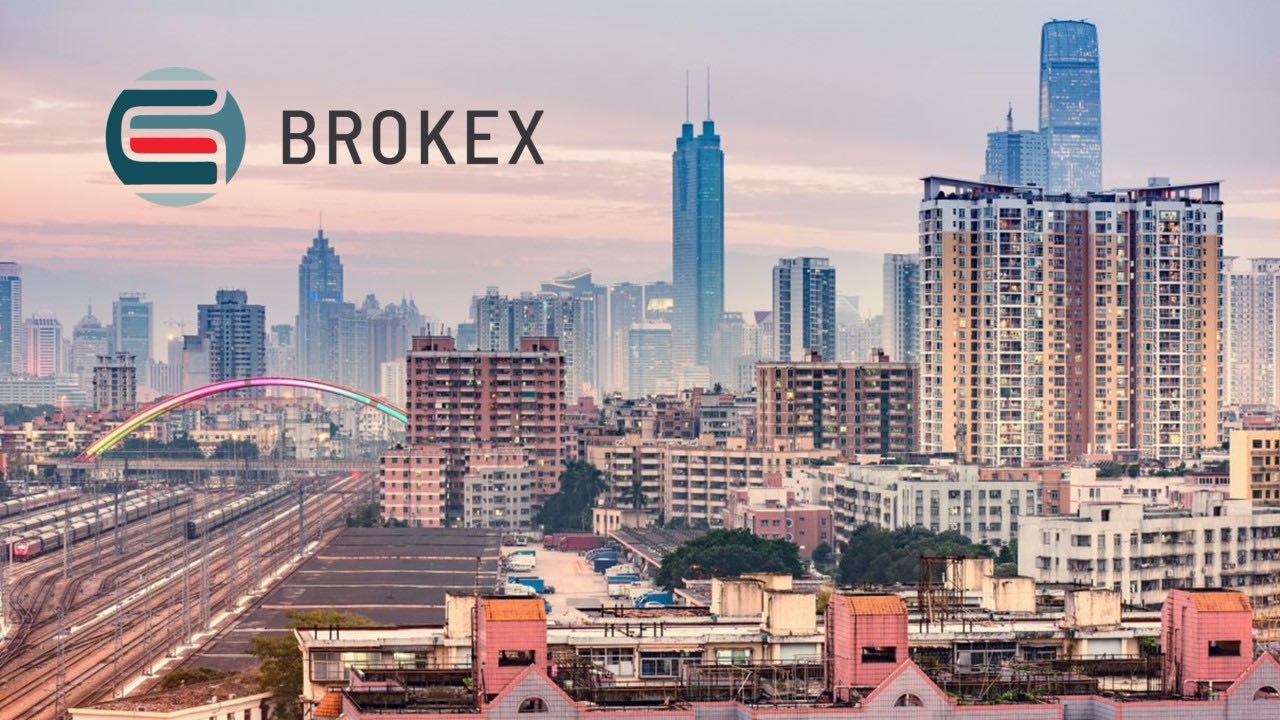 Due to unforeseen circumstances this event will be postponed by one week. The new time is 8th of September 3pm Oslo time. All welcome! 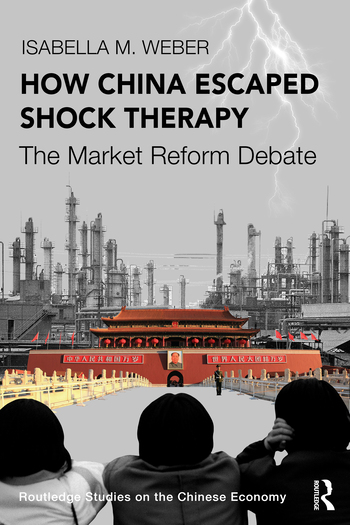 Isabella Weber will present her new book “How China Escaped Shock Therapy: The Market Reform Debate”. The book is inspired by the question of how history has played out so differently in the Russian and East German socialist contexts compared with the Chinese. ‘Shock therapy’ refers to the reform package including instant price liberalization, followed by privatization and trade liberalization. Weber’s book traces repeated attempts at such price liberalization in China, as well as its debate among Chinese reform economists. The alternative route of gradualist experimentation was thus not inevitable in China, and Weber explains the context behind this political result. 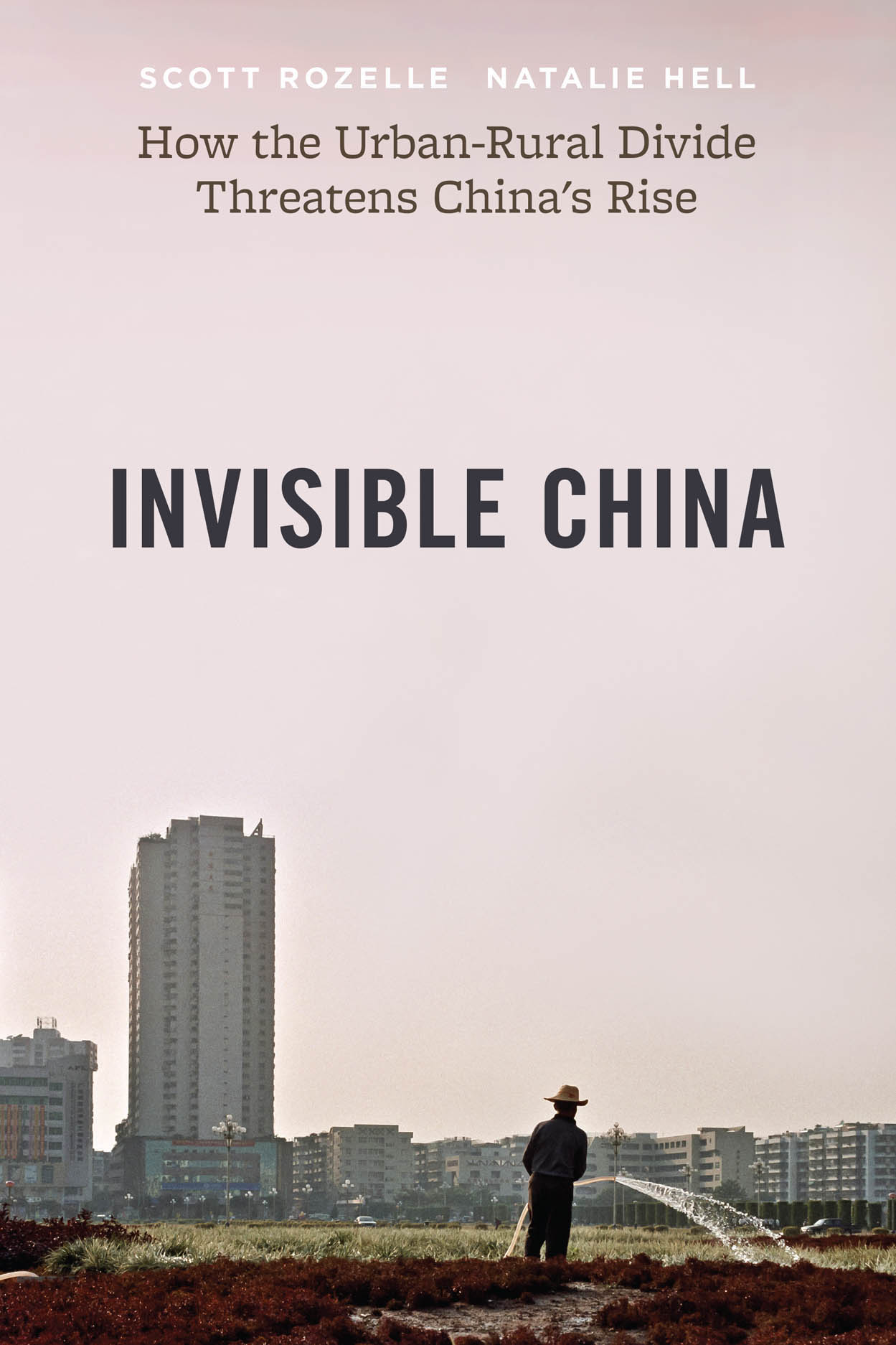 Scott Rozelle will present his recent book “Invisible China: How the Urban-Rural Divide Threatens China’s Rise“, co-written with Natalie Hell. In this book, the authors highlight ‘the middle-income trap’, and how China’s rapid economic growth puts the country in danger of experiencing stagnation and decline due to especially one important factor: an underlying human capital crisis. Lack of education in rural China, as well as not being able to take full advantage of new resources delegated to education in recent years, are understood in the context of the invisible problems of basic health issues and insufficient nutrition for rural children. Rozelle will explain how his research in the countryside in China highlights that nutrition, health, and education play crucial roles in the current stage of Chinese economic development.

Professor in international agricultural policy and senior fellow at the Stanford Institute for Economic Policy Research. His research explores agricultural policy in China, the emergence and evolution of markets and other economic institutions in the transition process, as well as the economics of poverty and inequality. His book, “Invisible China: How the Urban-Rural Divide Threatens China’s Rise” (2020), co-written with Natalie Hell, highlights the role of rural education, health and nutrition in the larger picture of Chinas economic policies.

Assistant Professor at the University of Massachusetts Amherst. Her work in political economy focuses on China, global trade and the history of economics. In her new book,“How China Escaped Shock Therapy: The Market Reform Debate” (2021), she uncovers the fierce reform debate that shaped China’s path, offering a new perspective on the origins of China’s distinctive economic model.

Assistant Professor at Indiana University. Her research focuses on the reform and global expansion of China’s state-owned enterprises, leadership of Chinese state-owned companies, the politics of Chinese economic reform, and corporate governance. She will chair this seminar.