‘Common prosperity’ is an important goal for the future development of the Chinese economy. This is a response to several decades of increasing inequality during the reform era. Which groups of the Chinese population have so far missed out on the advantages of rapid economic growth? What is their situation? 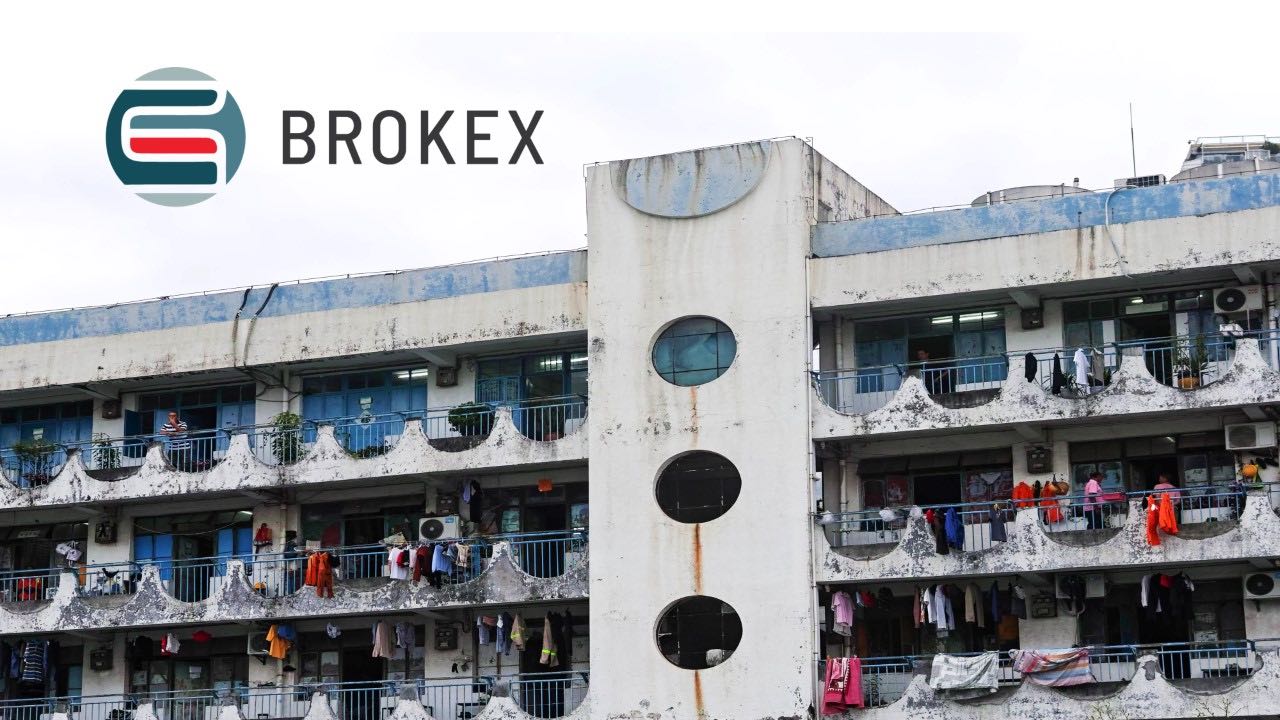 In this seminar Reza Hasmath will introduce his book "Ethnicity and Inequality in China". This edited volume comprises 12 chapters written by several experts, discussing how the economic life of the 55 ethnic minority groups compares to the Han majority.

Manfred Elfstrom will turn the attention of the situation for Chinese workers. His new book "Workers and Change in China: Resistance, Repression, Responsiveness"  uses a dataset of strikes by Chinese workers, as well as regional case studies grounded in interviews, to examine how rising industrial conflict is influencing the Chinese state from below. 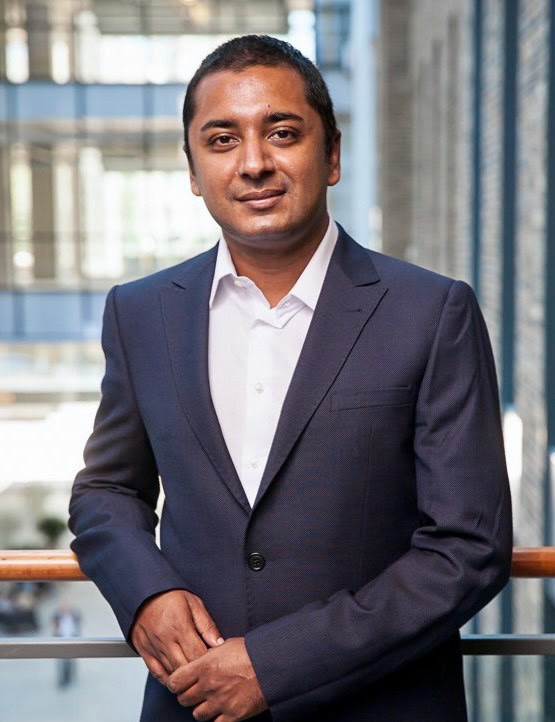 Professor in Political Science at the University of Alberta. Hasmath’s research examines the integration of life course experiences of ethnic minorities in global contexts. He analyses state-society relationships in China with an emphasis on the activities of NGOs and modes of civic participation. Hasmath is the co-editor of the book Ethnicity and Inequality in China, published in 2021.

Assistant Professor at the University of British Columbia. Elfstrom’s research explores Chinese social movements, labour, and authoritarianism. Before working on these topics in an academic setting, Elfstrom worked in the non-profit world, supporting workers’ rights and improved grassroots governance in China. 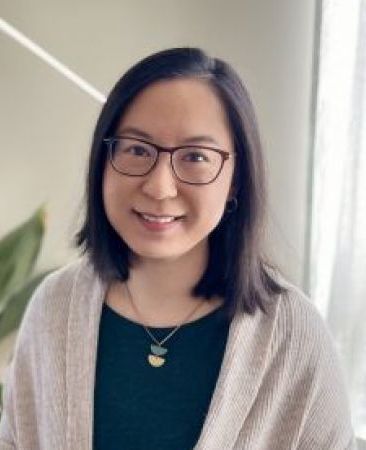 Dr Jingyu Mao, Postdoctoral Research Fellow at the University of Bielefeld. She holds a PhD from the University of Edinburgh with a thesis focusing on the work and migration experiences of ethnic performers in Southwest China. She will chair this seminar.