China’s main foreign policy initiatives are not directed at the West but prioritise south-south relations. In this seminar, we will learn more about China’s orientation towards developing countries and the meaning of the concept of a ‘more democratic world order’ for the Chinese Communist Party. 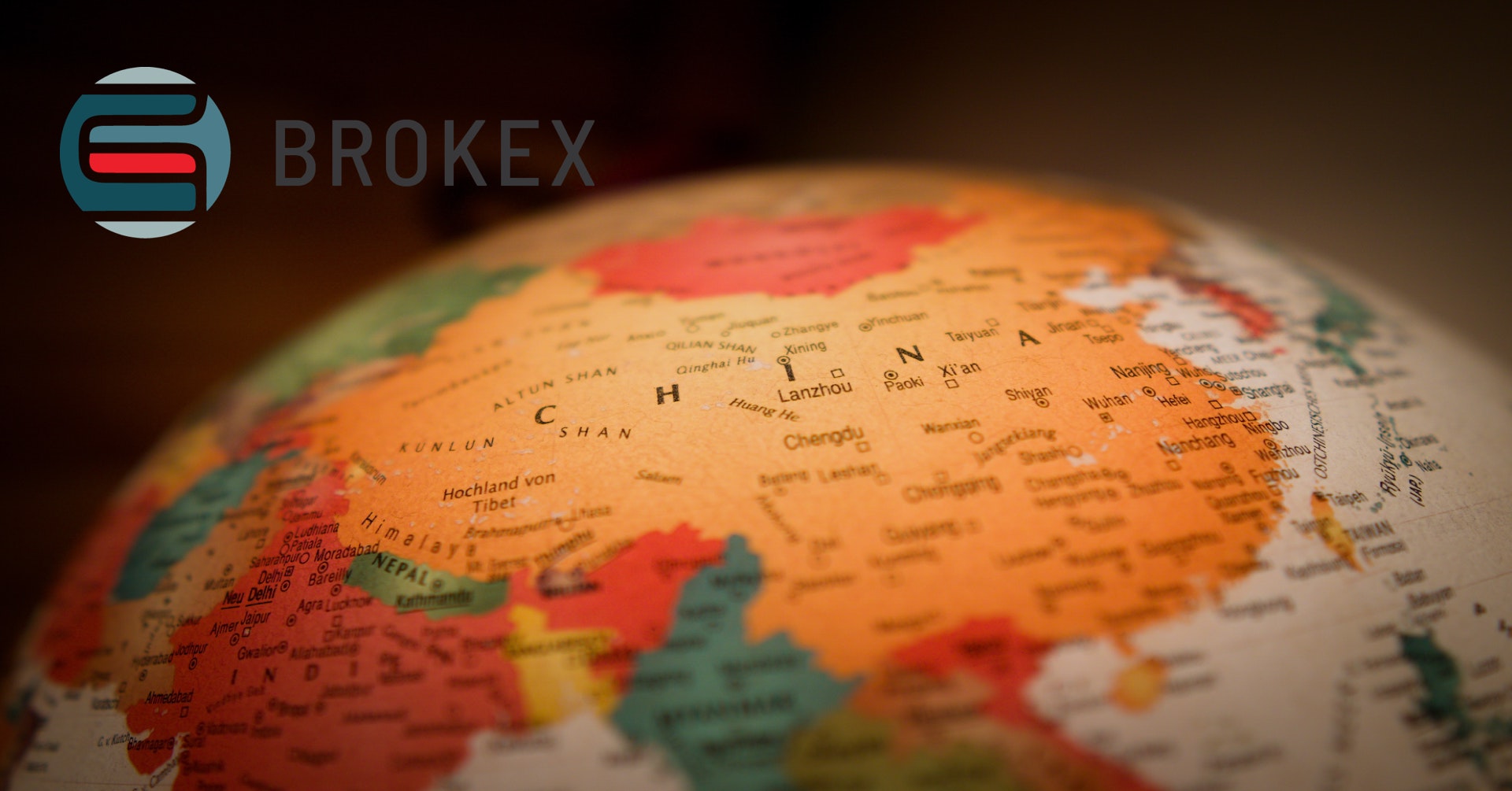 Dawn C. Murphy will present her new book, China’s Rise in the Global South: The Middle East, Africa, and Beijing’s Alternative World Order. This book is based on extensive fieldwork and hundreds of interviews. It compares and analyses thirty years of China’s interactions with these regions across a range of areas: political, economic, foreign aid, and military. It offers an in-depth look at China’s foreign policy approach to the countries it considers its partners in south-south cooperation.

Adam Grydehøj and Ping Su’s book, China and the Pursuit of Harmony in World Politics examines the links between traditional Chinese thinking and the country’s contemporary foreign policy. It especially focuses on the concept of harmony in Chinese International Relations theory, and how this concept can be understood in different ways. 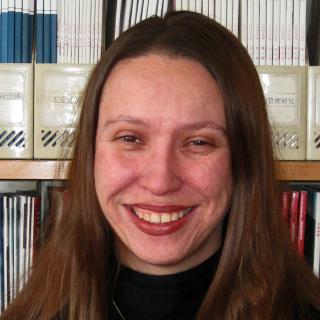 Associate Professor of International Security Studies at the US Air War College. She specialises in Chinese foreign policy and domestic politics, international relations, and comparative politics. Her current research analyses China’s interests, identity and behaviour as a rising global power towards the existing international order, with a focus on the Middle East and Africa.

Chair Professor at South China University of Technology’s Research Center for Indian Ocean Island Countries. His research concerns the intersection of culture, economy, politics, and space in island regions. He is Editor-in-Chief of Island Studies Journal. 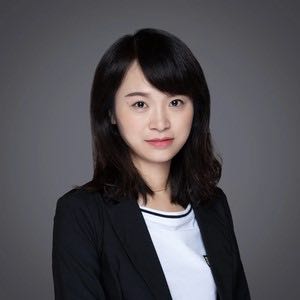 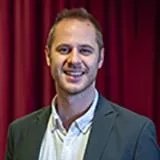 Teaching Fellow in 'Challenges to the International Order' at the Defence Studies Department of King’s College London. He is also an affiliate to the Lau China Institute of King’s college London, where he is co-convenor of the policy brief series named China in the World. He will chair this seminar.

Other Events in the BROKEX Spring 2022 Seminar Series

100 Years of Communism with Chinese Characteristics

Tony Saich: From Rebel to Ruler: One Hundred Years of the Chinese Communist Party

Bruce Dickson: The Party and the People: Chinese Politics in the 21st Century

Fran Martin: Dreams of Flight: The Lives of Chinese Women Students in the West

The Lives and Roles of Cadres in the Chinese Communist Party

The seminar is organised by Siv H. Oftedal and Kristian Sløgedal, as part of the project Brokering China’s Extraversion: An Ethnographic Analysis of Transnational Arbitration (Brokex). The project has received funding from the European Research Council (ERC) under the European Union’s Horizon 2020 research and innovation programme (grant agreement No 802070) and the Research Council of Norway (project ID 275002).