How important is gender for young people in contemporary China? What challenges and aspirations are central to young Chinese women? This seminar will focus on how young women from China negotiate different expectations and identities both inside and outside their homeland. 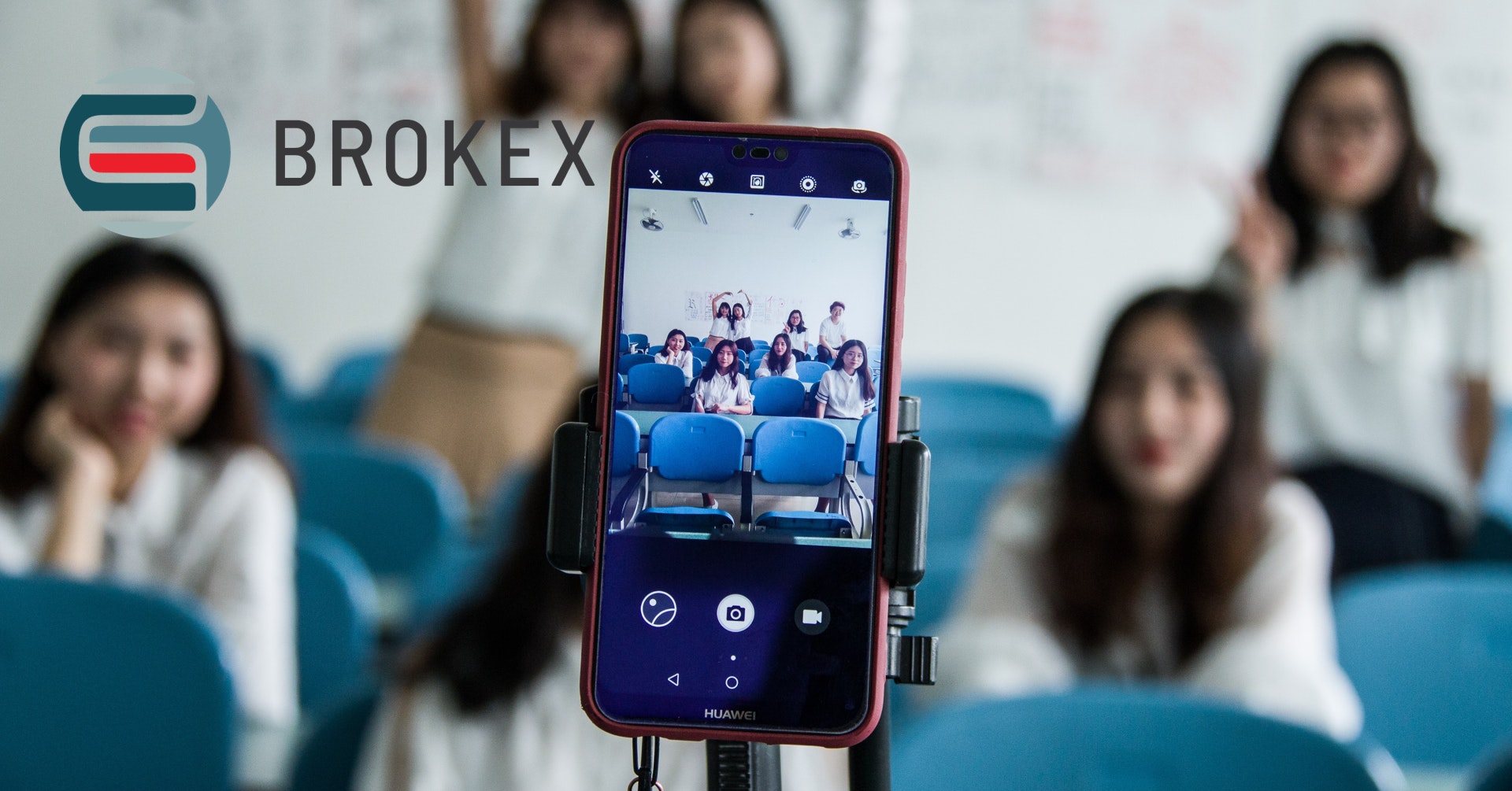 In Dreams of Flight: The Lives of Chinese Women Students in the West, Fran Martin explores how young Chinese women negotiate competing pressures on their identity while studying abroad. On one hand, unmarried middle-class women in the single-child generation are encouraged to develop themselves through international education, becoming independent, cosmopolitan, career-oriented individuals. On the other hand, strong neotraditionalist pressures from the state and from the family push them back toward marriage and family by age thirty. 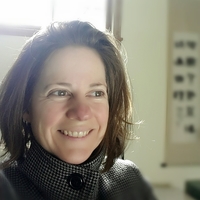 Associate Professor and Reader in Cultural Studies at the University of Melbourne. Fran Martin has published widely on television, film, literature, Internet culture and other forms of cultural production in the contemporary transnational Chinese cultural sphere, with a specialisation in representations and cultures of gender and queer sexuality. 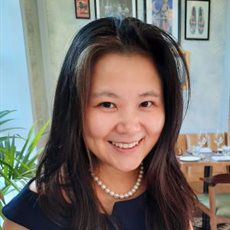 Lecturer in International Development at the University of Birmingham. Kailing Xie’s work investigates the underlying social, cultural and political tensions underpinning China's economic success through the lens of gender.

Journalist for the South China Morning Post. She spent seven years as the Post's Guangzhou correspondent before returning to Hong Kong in 2017. Today, she continues to pursue stories across the country, reporting on key political and civil issues. She will chair this seminar.

Other Events in the BROKEX Spring 2022 Seminar Series

100 Years of Communism with Chinese Characteristics

Tony Saich: From Rebel to Ruler: One Hundred Years of the Chinese Communist Party

Bruce Dickson: The Party and the People: Chinese Politics in the 21st Century

The Lives and Roles of Cadres in the Chinese Communist Party

The seminar is organised by Siv H. Oftedal and Kristian Sløgedal, as part of the project Brokering China’s Extraversion: An Ethnographic Analysis of Transnational Arbitration (Brokex). The project has received funding from the European Research Council (ERC) under the European Union’s Horizon 2020 research and innovation programme (grant agreement No 802070) and the Research Council of Norway (project ID 275002).