China’s global economic and political power has expanded. How will China use its new position to change the world? How does the country’s rise change its self-perception? 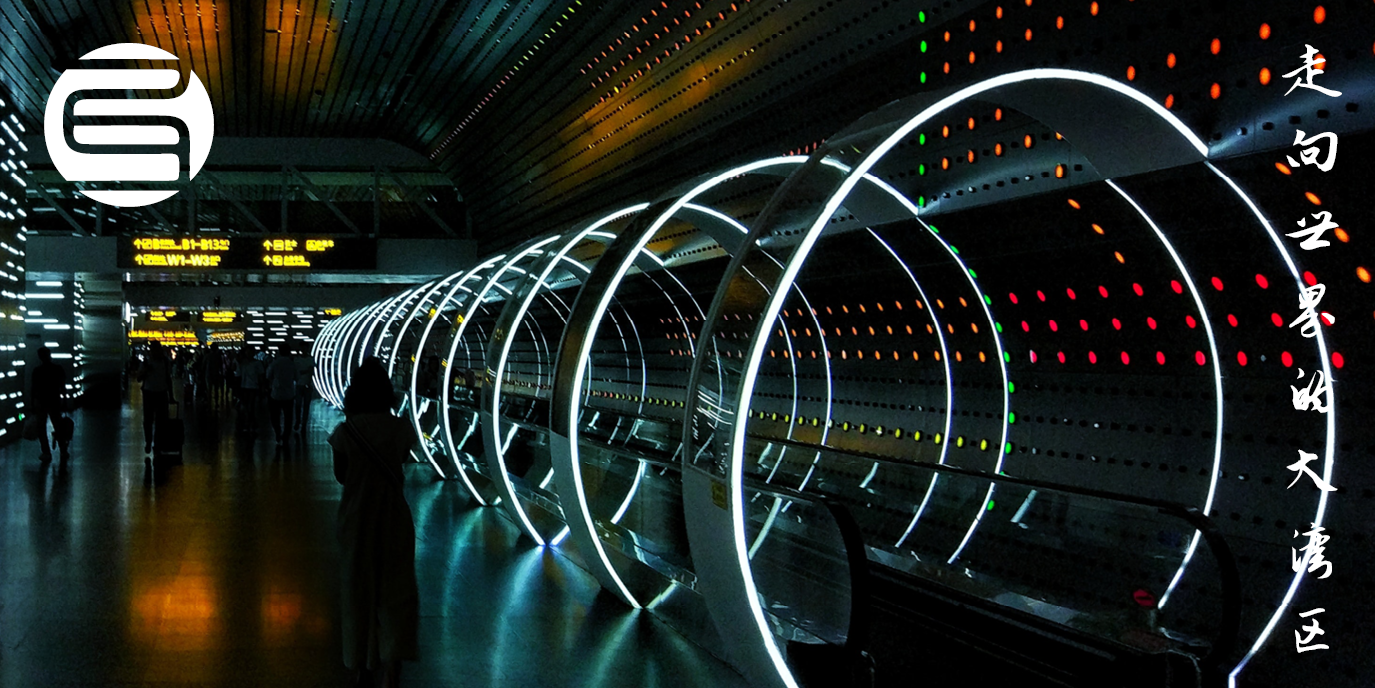 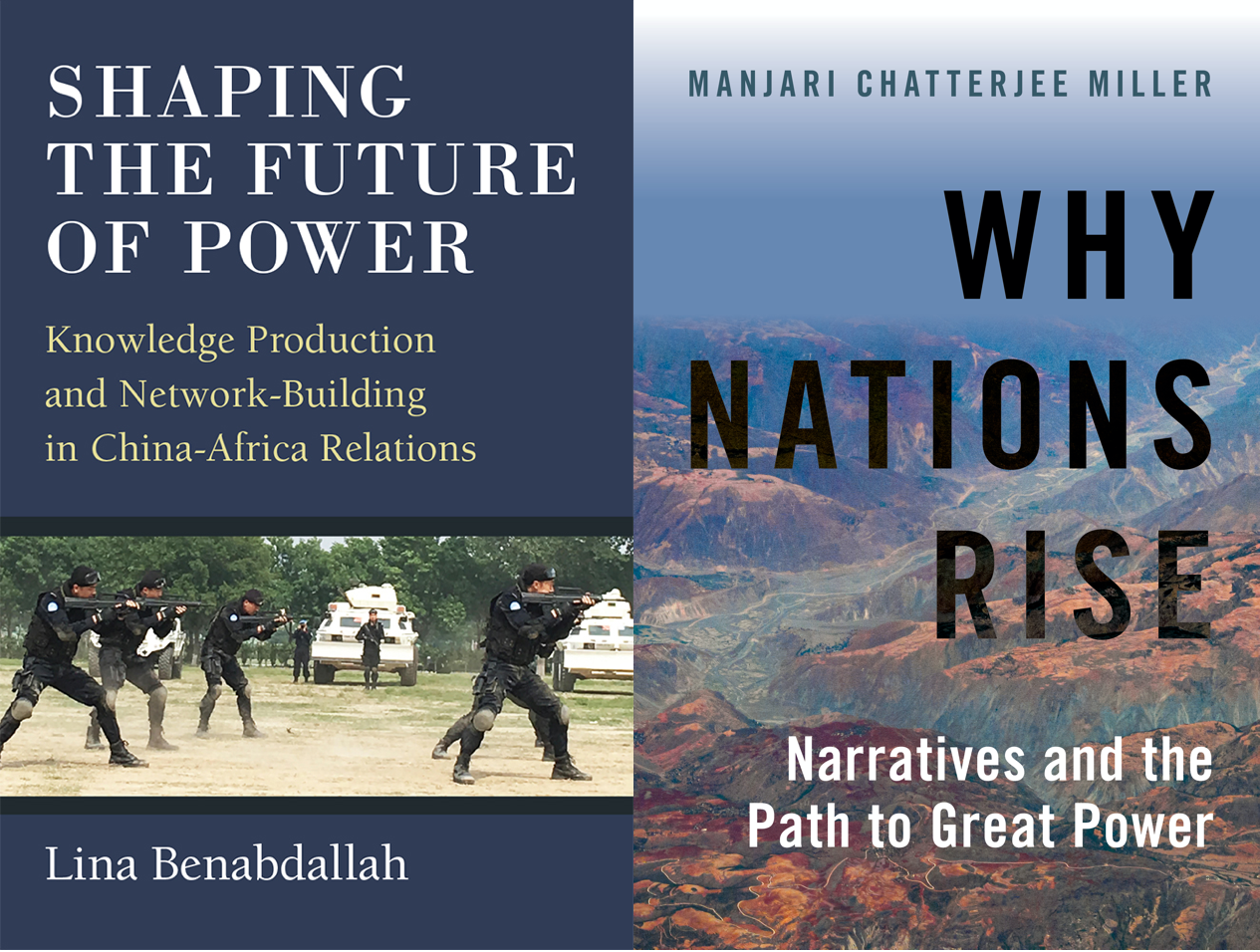 China’s global economic and political power has expanded. How will China use its new position to change the world? How does the country’s rise change its self-perception? Manjari Chatterjee Miller will discuss how China’s elites actively reframe the country’s image based on her book  Why Nations Rise: Narratives and the Path to Great Power (Oxford University Press 2021). Lina Benabdallah’s presentation  probes the type of power mechanisms that build, diffuse, and project China’s power in Africa. It draws on her book Shaping the future of power. Knowledge Production and Network Building in China-Africa Relations (University of Michigan Press 2020).

Associate Professor Associate Professor of International Relations at the Frederick S. Pardee School of Global Studies at Boston University. She is the director of the Rising Powers Initiative (RPI), a new research program of the Frederick S. Pardee Center for the Study of the Longer-Range Future. Miller is also a Research Associate at the Oxford School of Global and Area Studies, Oxford University. She works on foreign policy and security issues. Miller’s research has appeared in academic journals as well as non-academic outlets such as Foreign Affairs, the New York Times, The Diplomat, the Asia Society Policy Institute, The Hindu and the Christian Science Monitor.

Assistant Professor at Wake Forest University and Senior Associate at the Center for Strategic and International Studies' (CSIS) Africa Program. Her research has appeared in International Studies Quarterly, The Journal of International Relations and Development, Third World Quarterly, Project on Middle East Political Science, as well as in public facing outlets such as the Washington Post’s Monkey Cage and Foreign Policy.

Senior Researcher at the Peace Research Institute Oslo (PRIO). Her current work examines recent developments in artificial intelligence as a frontier of great power competition; the ethics of algorithms; and the military applications of AI. She has worked on China’s foreign policy for nearly a decade and published on China-Africa security relations, including in The China Quarterly. She holds a PhD in International Relations from the London School of Economics and Political Science and a MA in Chinese Studies from the School of Oriental and African Studies. She will chair the seminar.

Haugen, professor of China Studies at the Department of Culture Studies and Oriental Languages, hosts the seminar series. She heads the ERC-funded project Brokering China’s Extraversion: An Ethnographic Analysis of Transnational Arbitration (Brokex).

Other events in the Brokex Spring 2021 Seminar Series

Julia Chuang: Beneath the China Boom: Labor, Citizenship, and the Making of a Rural Land Market
大潮之下：劳工、公民与农村土地市场

The seminar is organized as part of the project Brokering China’s Extraversion: An Ethnographic Analysis of Transnational Arbitration (Brokex). The project has received funding from the European Research Council (ERC) under the European Union’s Horizon 2020 research and innovation programme (grant agreement No 802070).