Discourses on The Green Shift and Climate Change in Norway and the Gulf. 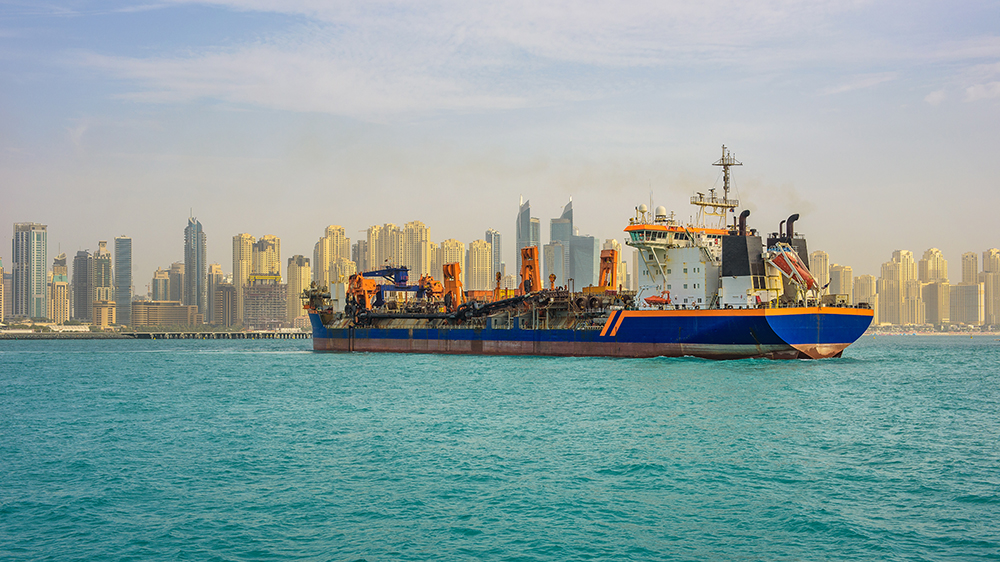 This Thematic Research Group (TRG) studies how governments and society in oil-exporting countries respond to the prospect of a transition towards renewable sources of energy.

The research group aims to explore these questions through a comparative study of public discourse on energy transition and climate change in three oil-exporting countries: Norway, Kuwait and the the United Arab Emirates (UAE).

These three countries are among the world's largest producers of oil and gas, they have small populations of citizens, and advanced welfare states.

Beyond that, there are important differences between them in the availability of renewable energy sources, and governance systems. While Norway is a highly functional democracy, Kuwait has a semi-democratic political system and UAE is an autocratic monarchy.

The research group will analyze the following:

Dominant discourses determine what is excluded and included and legitimize political action – or non-action. Analyzing dominant and alternative discourses is a way of deciphering these mechanisms and create consciousness about political alternatives to the status quo.