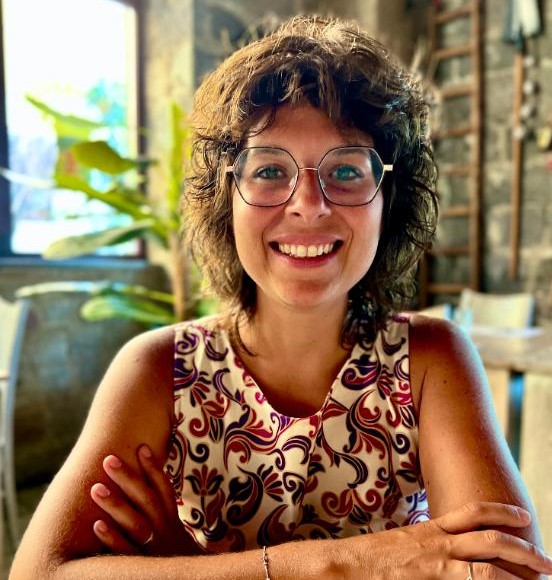 Teresa Pepe's research interests span across Arabic literature, media, popular culture, sociolinguistics, and the relation between aesthetics and politics. Her current research focuses on Arab Futurism and its connection to social, political, and environmental changes in the region.

She is the author of the book Blogging From Egypt: Digital Literature (2005-2016 (Edinburgh University Press, 2019). The book explores blogs as new form of literature emerging in Egypt during the rise of political protest of the Arab Spring.  Such blogs are explored  as forms of digital literature, combining literary analysis and interviews with the authors.

She is the co-editor of the volume Arabic Literature in the Posthuman Age (with S. Guth, Harassowitz Verlag 2019), that examines the use of dystopia, necropolitics, monsters and satire in Arabic literature today.

She is the co-founder of the research network Arab Media Transitions  (with Barbara Winckler, University of Muenster) which analyses the impact of media on Arabic literature and culture from a historical perspective.

In 2021, she received a MECAM  Fellowship (Merian Centre for Advanced Studies in the Maghreb) to join the  the Research Project "Imagining the Future: Dealing with Disparities" in the thematic cluster "Aesthetics and Politics".

Teresa Pepe obtained her PhD in Middle Eastern Studies and Literature from the University of Oslo in 2014  with a thesis entitled “Fictionalized Identities in the Egyptian Blogosphere” (2014).  She completed her M.A in Comparative Literature and Culture (with a focus on Arabic and English Literature) at the University “L’Orientale” in Napoli in 2008.

In 2009-2010 she worked as a Research fellow at the American University in Cairo, where she conducted research on contemporary Arabic literature and the impact of digital technologies on cultural production.

Between 2015-2017 she worked as a Post-Doc fellow at the Department of Culture Studies and Oriental Languages at the University of Oslo, with a research project entitled "The adīb and adab —Demise, or metamorphosis, the project: of a key figure and of a key concept of the Arab modernist project?" . The project has explored how concepts of "intellectuals", "author" and " literature" have evolved during the 20th century in Arabic/Egyptian society.

In 2015 she was a guest researcher at the American University in Beirut and  at Orient Institute in Beirut to conduct research on the Arabic cultural press in the early 20th century.

In 2015-2016 she was affiliated to the Netherlands-Flemish Institute in Cairo as a guest researcher. In 2015 she was a guest lecturer at the Department of English and Comparative Literature at the American University in Cairo.