The role of kinship groups in the sociopolitical organization of insurgent proto-states. 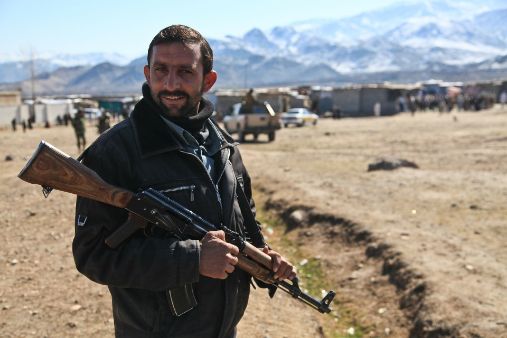 The guiding research questions of the RebelGov-project are: How do rebel governments and kinship groups shape and influence one another? What influences their relationship and power balance and what consequences do different bargains have for civilians in rebel-held areas?

The project aims at bringing together anthropological (kinship) and social science (conflict studies) perspectives in the study of rebel governance and its sociopolitical organization, using case studies from the Middle East.

Its point of departure is rather intuitive: Wherever rebel-held areas are inhabited by a civilian population, remnants of the old order will often be in place, ranging from civilian bureaucracies, religious institutions, merchant associations, local militias, and tribal mediation councils.

Following the establishment of territorial control, the emerging rebel proto-state will be shaped by processes of negotiation between remaining societal forces and the insurgents. Hence, sociopolitical organization in rebel controlled areas can only be understood if these interactions between “the preexisting” and “the incoming” are properly explored, including the encounter with kinship-based groups.

Five cases of rebel rule in the Middle East, including Afghanistan, where one also finds strong patrilineal descent groups, will be compared through the project.

This project receives financing from Independent projects (FRIPRO) at The Research Council of Norway (NFR).