This study investigated the topographical descriptions of Norwegian nature in the second half of the 18th century. 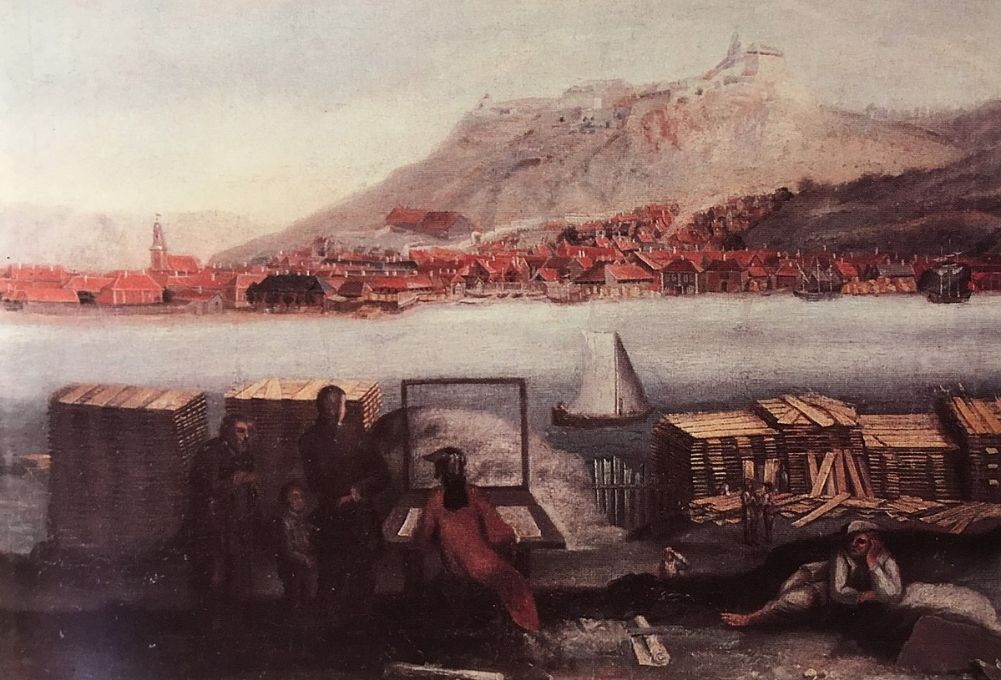 Two forms of description dominate the topographical descriptions of Norwegian nature in the second half of the 18th century.

Using these distinct forms of landscape/nature-descriptions as its vehicle, the study queried the meanings as well as the means of the descriptions:

The project explored the relation between scientific practices and theories and the production of Norwegian landscapes.

The project receives financial support from the Research Council of Norway.

The project involved researchers from four institutions and studied the aestheticization of the modern landscape, i.e. the ways in which the landscape, from the Enlightenment until today came to be construed as an aesthetic object with particular aesthetic values.

The vehicle for the investigation was infrastructure: routes, roads, and railways that made their way into the landscape, simultaneously constituting it qua landscape and making it accessible for practical and aesthetical exploitation, reification, and interaction.

The scope of the study was twofold: