Esotericism and Aesthetics in The Nordic Countries (ESOSTETICS)

ESOSTETICS is a network of Nordic scholars within the fields of art history, literature, drama and film, as well as religious studies. 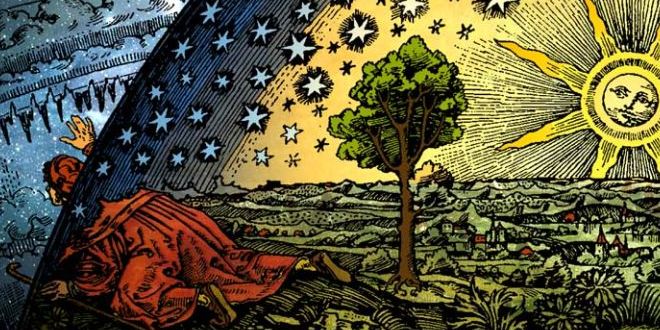 In the 1890s, the Swedish dramatist August Strindberg made a serious attempt to turn lead into gold. In 2018, the theosophically inspired paintings by fellow Swede Hilma af Klint became the most popular exhibition to date at the Guggenheim Museum in New York City. These two cases, though different in nature and far removed in time and space, show how esotericism, long viewed as a marginal, even embarrassing social phenomenon, broadly understood as the manifestation of the “rejected knowledge” of alchemy, astrology and magic, is a discourse that continues to inform Western modern culture, and Nordic in particular. Within religious studies, esotericism is now taught at world-leading institutions such as Sorbonne University and the University of Amsterdam. Within the aesthetic disciplines, on the other hand, the impact of esotericism on the creative efforts of authors and artists has often been overlooked.

ESOSTETICS brings together a multidisciplinary team of researchers interested in the mutual entanglements between esoteric and aesthetic practices, with a specific focus on their manifestation in the Nordic countries. Norden represents an ideal geographical area in which to approach these perspectives. Instances of interaction between esotericism and the arts can readily be detected in the works of authors and artists who identified themselves with movements spanning the entirety of the Nordic countries, including but not limited to, Romanticism, the Modern Breakthrough, Symbolism, Modernism and the avant-gardes. The shared histories and languages of the Nordic region offer researchers an opportunity to compare and contrast the relationships between esotericism and the arts with similar developments in continental Europe.

ESOSTETICS aims at developing new research methodologies for the study of esotericism in the arts, as well as providing empirical case studies related to the Nordic area. This will be developed through three different areas of study:

In short, ESOSTETICS addresses the following overarching question: How should we study the historical relationship between esotericism and the arts, with the Nordic countries as case studies?

ESOSTETICS has been meeting regularly since 2018 and will host its first public seminar during the Autumn semester 2020, financed by ReNEW and UiO:Norden.