Where does grammar come from? The cognitive basis of transitivity and grammatical relations

In this project we seek to explain how basic sentence structures arise, with a basis in our general cognitive abilities and our shared human need to communicate. 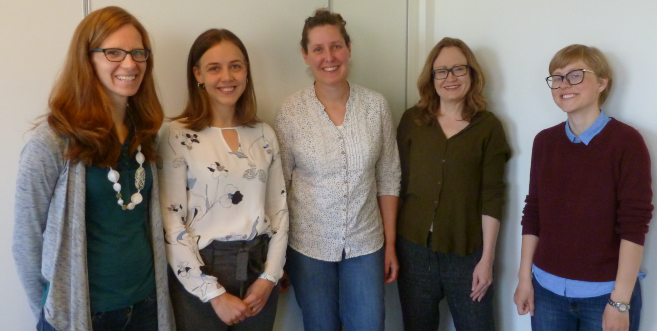 Language is what makes us human, and all humans have language. But are all human languages fundamentally the same, or can they be organised in very different ways? Does our shared ability to use language come from a specialised language faculty in our brains which determines how languages can be structured, or from our general cognitive abilities and shared communicative needs?

This project takes the latter approach in trying to explain how basic sentence structures arise. If all human languages have a shared grammatical blueprint, then organising sentence structure around categories like subject and object should be common to all languages. Our starting point is the Austronesian language family, which covers Island Southeast Asia and most of the Pacific Ocean, and stretches all the way to Madagascar off the east coast of Africa. Within this language family, some languages do clearly structure their sentences around the categories of subject and object, while others seem to be organised in a different way which more directly reflects communicative concerns such as which aspects of a situation the speaker considers to be most important. Moreover, we know that the Austronesian languages which do have a subject-object system have developed it from something like this other type of system. This suggests that even the most basic properties of grammatical structure are best understood as stemming from the function of human language as a system of communication. The project will use the great range of variation in structures found in the Austronesian language family to develop a theory of how our communicative needs shape basic sentence structure and what the properties are which shape different types of system. This will give us more insight into how human language, in general, works, and how human language and human experience shape and influence each other.

In June 2020 we are hosting the 12th International Austronesian and Papuan Languages and Linguistics conference (APLL12). This is the first time APLL is being held as a digital event! See conference website for more information.

On 9-10 December 2019, the project organised a workshop on the role of prominence in the grammar of Austronesian languages at the Australian National University. The program and participants can be found here.

The project (2018-2022) is funded by the Research Council of Norway under the FRIPRO scheme.