The Sense of Community

How does literature, art and philosophy explore, excavate, and produce conventions, patterns, and infrastructure for communities? 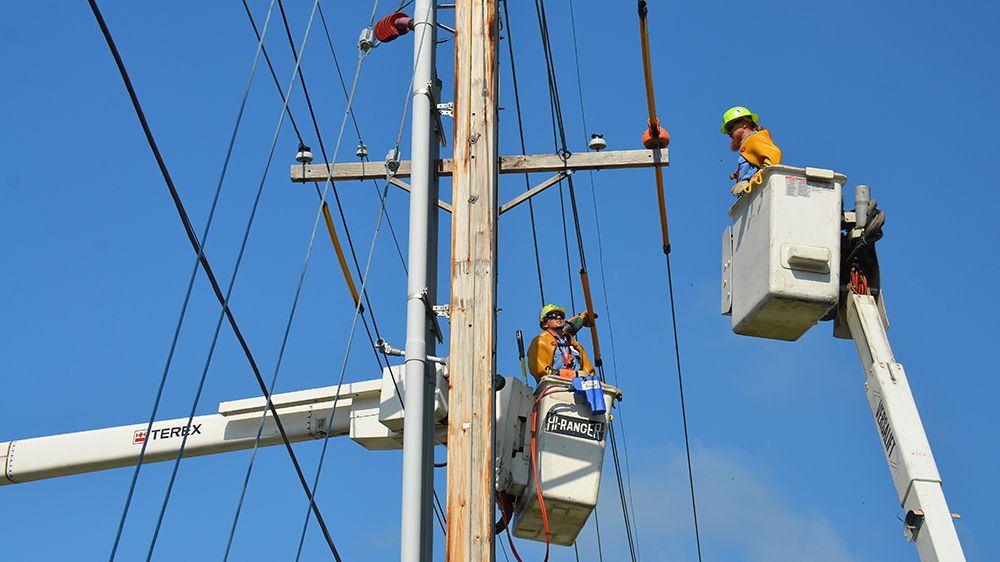 The arts have a long tradition for translating, defining, and even provoking and inspiring phenomena such as attachment, attraction, community, friendship and love in ways that resonate in spectators, listeners, and readers.

The research group The Sense of Community (SOC) takes as its point of departure that:

This is widely known in the aesthetical tradition. Many cultural critics have argued that the cultural condition in late capitalism suffers from a crisis in the consolidation of traditional senses of community. The social sciences tell of new forms of attachment and of loneliness and of the emergence of new precarious communities.

SOC will investigate the grounds of various forms of community. We discuss how the notion of community has been described and conceptualized in various genres under different cultural and historical conditions.