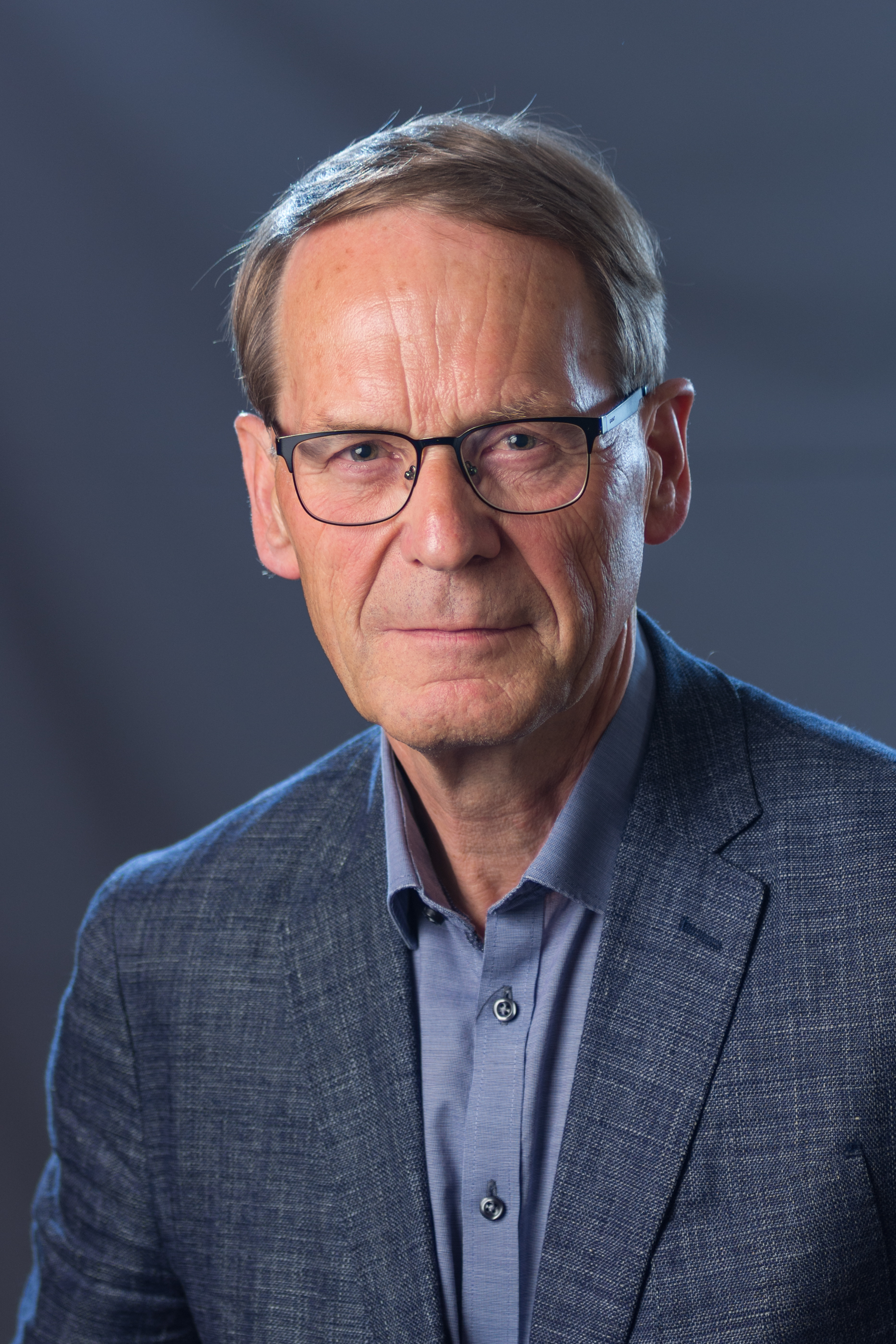 The Scandinavian project Engaging with Conflicts in Mediatized Religious Environments (CoMRel) was completed 30 August 2018. Results from the projekt are published in the book CONTESTING RELIGION.The Media Dynamics of Cultural Conflicts in Scandinavia. The book is available as paperback from De Gruyter i Berlin, and also as Open Access for free download chapter by chapter. Complete liste on publications and presentations. The project is funded by the Research Council of Norway programme on the Cultural Conditions Underlying Social Change (SAMKUL).

Born 1948. Studies at the University of Oslo 1968-1975. Lower degree (cand.mag) 1973 with political science, sociology and studies of Christianity, plus social economics. Higher degree (mag.art) 1975 in sociology with specialization in mass communication and sociology of religion. The dissertation was on "Secularization in the Nordic countries - studied through programs on church and religion in radio and tv" (in Norwegian).

Practice as journalist during study years. Editor of the church weekly "Vår Kirke" 1975-80. Research fellow in sociology of religion 1980-85 at The department of sociology, University of Oslo with a dissertation for the degree of dr.philos on "The collectivity of faith. A sociological study of processes of dissolution in the Norwegian folk church" (1986, in Norwegian). During these years the Norwegian participant in a comparative research project on religious changes in the Nordic countries 1930-1980.

Researcher on local media 1985-86 at the Institute of press research, University of Oslo. Associate professor in mass communication studies from 1987, into the new Department of media and communication that same year. Head of department 1990–1995. Active in the department's cooperation with the University of Zimbabwe on media studies and media research 1990-98. Chair, National Council for Media Studies. Appointed professor of media studies at the University of Oslo 1998.

Founding director of InterMedia, University of Oslo 1998-2004, an interdisciplinary research center on design, communication and learning in digital environments. During these years, chair of the flexible learning program and chair of the strategic university program on "Competence and Media Convergence" (CMC), University of Oslo; chair/board member of the program on Social and Cultural Preconditions for ICT (SKIKT) and the follow-up program on ‘Communication, ICT, Media’ (KIM) at the Research Council of Norway as well as member of the ICT Forum of the Research Council.

Member of the International Council, International Association for Media and Communication Research (IAMCR) 1992-2000.Member of the research programme on "Changing Media – Changing Europe" by the European Science Foundation 1999-2004. Participant in the international research community on Media, Religion, and Culture since its inception in 1993.

Since July 2006 back at the Department of Media and Communication, University of Oslo as Professor of Media Studies. Head of Research at the department 2009–2012.

Director of the international research project on "MEDIATIZED STORIES. Mediation perspectives on digital storytelling among youth" funded by the Research Council of Norway (2006-2011).

Co-ordinated the research group on religion and media in the Nordic project on "The role of religion in the public sphere. A comparative study of five Nordic countries" (the NOREL-project) under the NORDCORP programme, funded by NOS-HS (2009–2015).

Directs the Scandinavian project Engaging with Conflicts in Mediatized Religious Environments (CoMRel) which started 1 October 2014 and will be completed by 30 August 2018. The project is funded by the Research Council of Norway programme on the Cultural Conditions Underlying Social Change (SAMKUL).

Tags: Media and communication, Media and religion, Freedom of speech and democracy
Try a new version of this publications list.