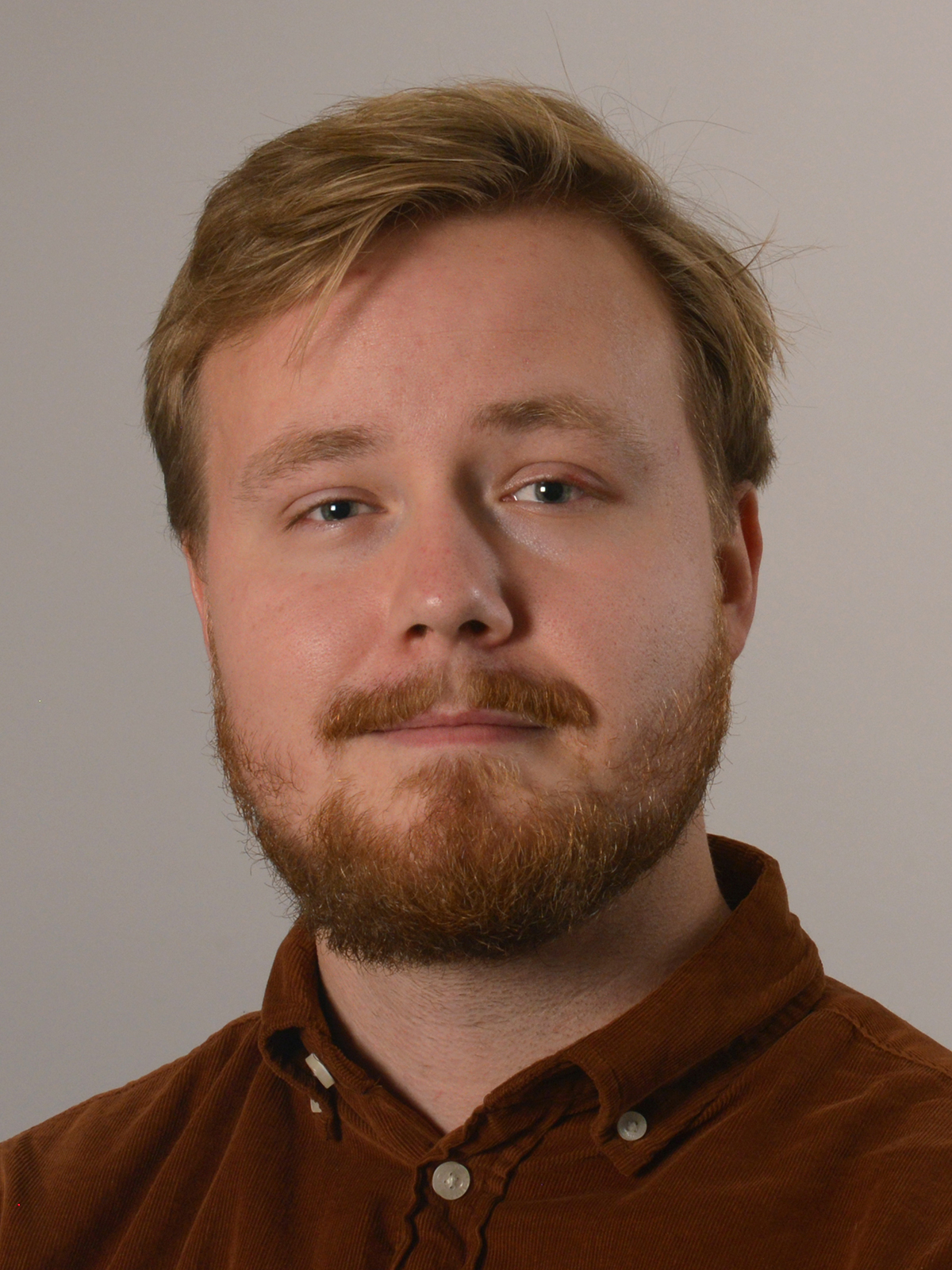 I am an historian studying transnational social movements in the mid-20th century. I am particularly interested in the political, social and cultural movements which sprung forth in Europe and North America during the Cold War and which are traditionally associated with the year 1968. My central focus has been to study the contacts made between these movements and movements originating in the Global South.

My PhD project is situated within the Nordic Civil Societies project at UiO and will study the phenomenon of transnational solidarity through the mobilisation for solidarity with Chile in the Nordic countries in the 1970s and 1980s. The project approaches the phenomenon on diverse levels, from the local to the global, while also seeking to integrate a diverse array of voices from both the publics and subjects of solidarity.