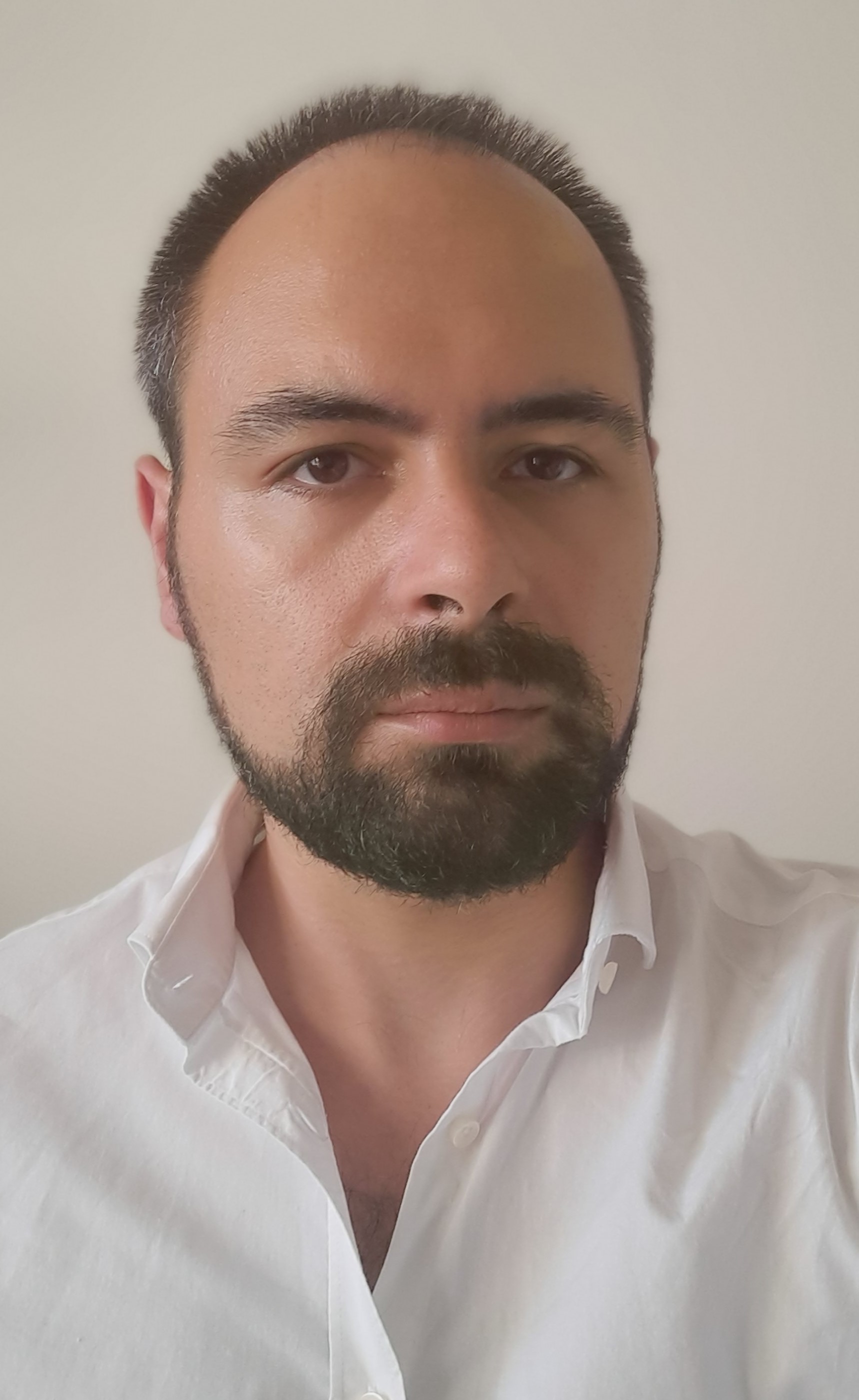 I am a historian of Republican Rome and Italy. I am particularly interested in the history of the early Rome and the interactions of different peoples and languages in the ancient world. A further research interest of mine is ancient polytheism, and I published widely on Roman and Italic gods and goddesses, especially on the relationship of gods and goddesses with concepts, language and rhetoric. Finally, I am interested in ancient and modern historiography, on the one hand in the use of ancient historians to define theories of modernity, and on the other in the relationship between history and other categories (e.g. myth, truth, rhetoric), in antiquity and beyond.

Before joining the University of Oslo in 2020, I held teaching and research positions in Erfurt, Sheffield, Dublin and Oxford. I studied for my undergraduate degree in Rome, and I did my postgraduate studies in Manchester, Paris and Pisa, obtaining my doctorate from the Scuola Normale Superiore (2013).