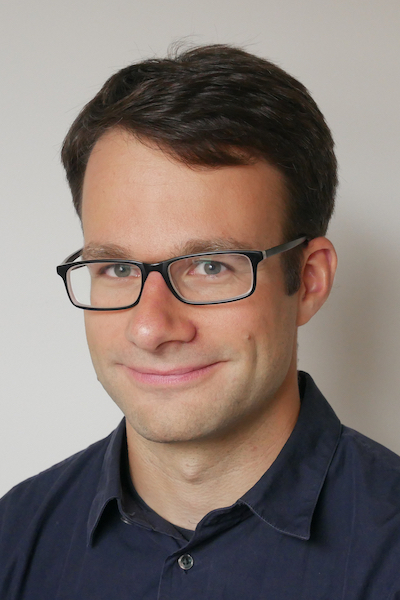 I mainly work on logic and its philosophy, metaphysics, and the philosophy of language. I also have interests in the philosophy of mathematics and epistemology. Much of my work is on questions concerning modality and existence, and involves modal or higher-order logic.

How fine-grained is reality? is an accessible introduction to one of my research topics.