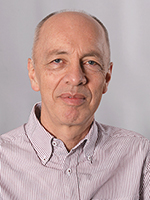 I am currently in charge of an international cross-disciplinary project on “mind wandering” in various traditions of meditation, contemplation and self-cultivation. In the Chinese context, the project is about Confucianism and Daoism in the classical era, as well as the Buddhism of the Ming and Qing dynasties. In addition, the project also includes Indian yoga philosophy and Christian desert fathers, as well as modern neuroscience and philosophy of mind.

I have also run an international cross-disciplinary project on cultural histories of meditation, seeking to explore all the greater and some smaller traditions of meditation. My contributions discuss Chinese forms of self-cultivation, as well as general questions underlying the study of meditation.

I have long been working on a study of the psychological structures of the great Chinese novel Dream of the Red Chamber 紅樓夢 from the mid-18th century.

The past in the present

I also work on Chinese linguistics, currently in particular with the modern use of elements from Classical Chinese. I have also been interested in syntactic structures and function words.

I completed my magister in linguistics in 1987 and my dr. philos. in 1993, both at the University of Oslo, where I have been professor of Chinese since 1995.

I am one of the editors of the cultural periodical Dyade and an initiator in Acem School of Meditation.

I teach Chinese language, literature and culture at BA and MA levels. From time to time I also teach East Asian and general linguistics. 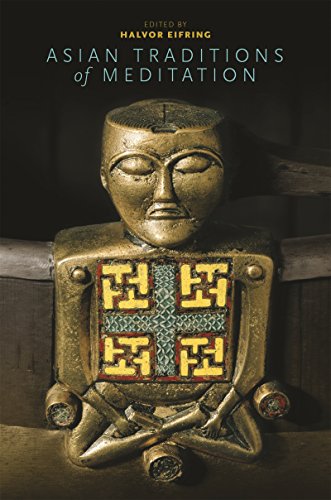 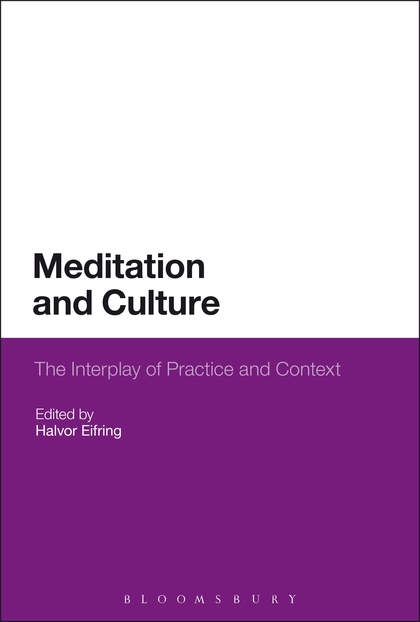 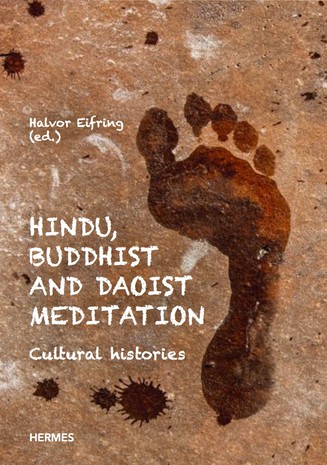 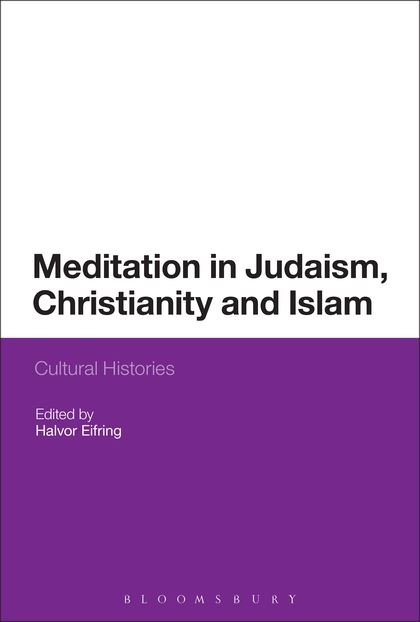 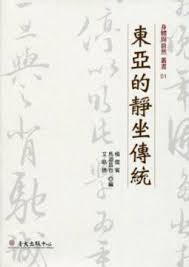 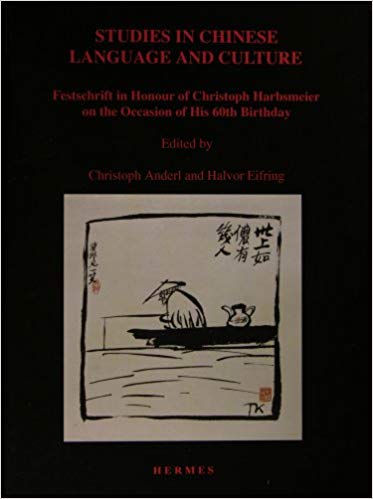 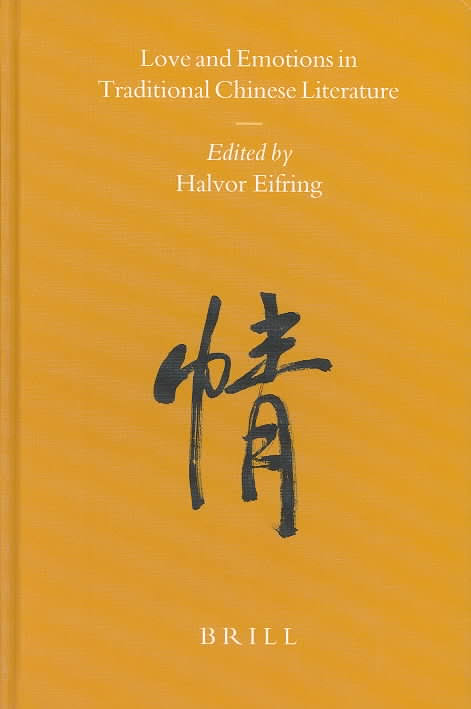 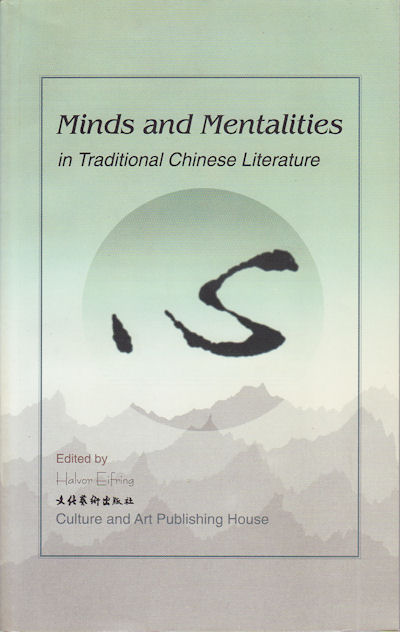 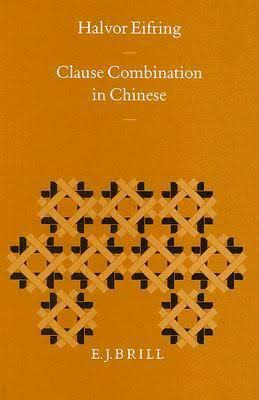 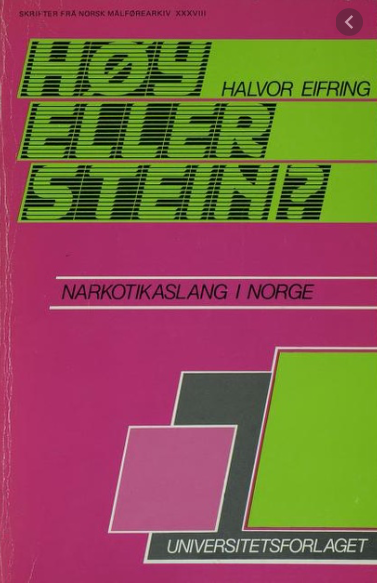