The Centre is governed by its Steering Committee, comprised of Senior Fellows who represent the departments and schools whose faculty are affiliated with FECCS.

Members of the Steering Committee are appointed by Fudan and UiO leadership and serve a term of four years. The committee consists of 10 voting members.

Members of the Steering Committee are responsible for: 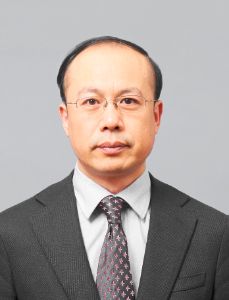 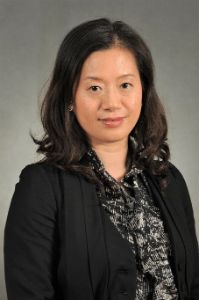 Since 2011, She has been in charge of Fudan Development Institute (FDDI) which was founded in 1993. FDDI is a leading international university-level think tank focusing on the strategy of China’s development by transdisciplinary research. FDDI is also the secretariat office of the Shanghai Forum, which was initiated in 2005 and enjoys the reputation as an international platform for ideas exchange and knowledge sharing.

Dr. Zhang Yi has published a series of books on psychology: Observing Every Move; New Ethics: A Collection; and Practical Psychology, in addition to articles published in academic journals. 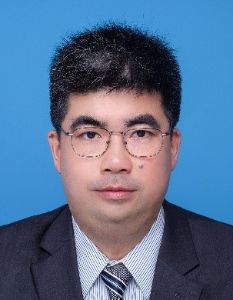 Dr. Wang Lin is the Dean and distinguished professor of Department of Environmental Science & Engineering, Fudan University. He obtained Ph.D. in environmental toxicology from UC Riverside, USA in 2006. Prior to joining Fudan, Dr. Wang worked as a postdoc and then assistant research scientist at UC Riverside and Texas A&M University, USA, respectively. His research interests in atmospheric chemistry and physics focus on the evolution of atmospheric volatile organic compounds and aerosols, and their impact on regional and global climate.

Dr. Wang has published over 90 papers in top-notch peer reviewed journals including Science. He is an associated editor of Environmental Science: Atmospheres and an editorial board member of Environmental Science & Technology Letters. He was a recipient of the Distinguished Young Scientist Project (2019) and the Excellent Young Scientist Project (2012) from the National Natural Science Foundation of China. 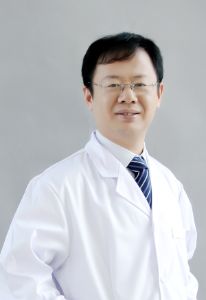 Dr. Kan Haidong obtained his Ph.D. degree in 2003 at Fudan University. He completed his postdoctoral training at the National Institutes of Health of the United States. He is now the Vice Dean, School of Public Health, Fudan University. He is the associate editor of the journals Environmental Health Perspectives and International Journal of Epidemiology, the editorial board member of the journal Epidemiology, and the member of the China National Advisory Committee of Environment and Health. He has been recipients of several important awards, including the US EPA Scientific and Technological Achievement Award, the David Bates Award of the American Thoracic Society, and the China Medical Board (CMB) Distinguished Professorship Award. His research is focused on the health impact of ambient air pollution and global climate change. 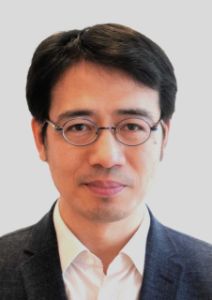 Chunrong Liu is Associate Professor of political science at the School of International Relations and Public Affairs (SIRPA), Fudan University. He obtained his PhD degree from City University of Hong Kong in 2005 and conducted post-doctoral research at Georgetown University. He has been serving as the Executive Vice Director of Fudan-European Centre for China Studies since 2013.

Dr. Liu’s research interests are in the areas of political sociology, comparative politics and regional cooperation. He has published widely on Chinese society, politics and diplomacy in academic journals, and has authored or co-authored several books in Chinese, including Bring the Grassroots Back In (2019), Community Governance and Marginal Innovations in Chinese Politics (2018), Chinese Society along the Huangpu River (2016).  He is a research associate at Nordic Institute of Asian studies (Denmark) and a visiting scholar at Kumamoto University (Japan) and University of Pavia (Italy). He sits on the management committee of CHERN (China in Europe Research Network).