Mobile Muslims and Invisible Islam (MMII) studied how Islam takes shape in Europe. The focus was on those Muslim voices that tend to escape public attention. 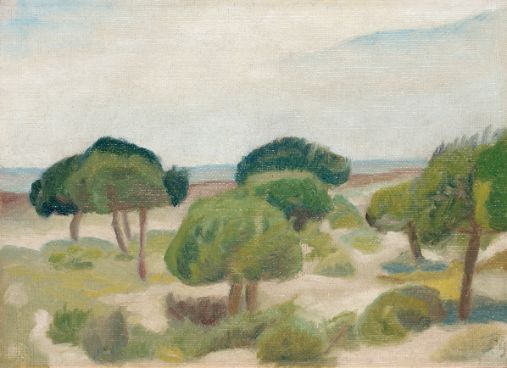 Mobile Muslims and Invisible Islam conducted non-normative, empirically driven, comparative analysis of how Islam takes shape in Europe. The emphasis was on discreet social dynamics and religious complexities in different socio-political settings. We studied the different ways by which individual Muslims navigate relatively seamlessly the “super-diverse” societies they live in, adapt to different contexts, draw on a variety of symbolic resources, and make sense of Islam in their own way.

Many Muslims are not so vocal about their religion or identity as Muslims, and we know little about their actual beliefs, practices, values and preferences.

They are often referred to with slippery terms like “cultural”, “secular”, “moderate”, and “nominal” Muslims. Such ”invisible” Muslims comprise individuals who may or may not change religious outlooks throughout their lifespan, inhabit several identity spaces simultaneously, defy traditional authorities’ definitions of piety and “Muslimness”, or redefine the meaning of “Islam” and “Muslim” all together.

The people in this heterogeneous category may actually constitute the majority of the Muslims in many European countries, but have nevertheless been treated in a cursory manner in previous research and tend to escape public attention.

Throughout the history of religion, contact with religious plurality has often led to conversion and apostasy, but also to fluid, in-between religious identities, bricolage, and hybridity that are harder to detect and categorize. We have reasons to believe that individual Muslim religiosities in today’s Europe are equally complex, and part of a “broader moment of cultural flux, mixture, and interpenetration” (Brubaker 2016).

We wanted to explore the validity of the following hypotheses:

By combining perspectives and data from different regions, periods and disciplines, MMII wanted to nuance and illuminate possible patterns and connections that have not previously been noticed. The purpose was to contribute to theory development about inter- and intra-religious dynamics.

The main objectives are thematic, theoretical, and methodological

This project was financed by the Department of Culture Studies and Oriental Languages and the Faculty of Humanities.