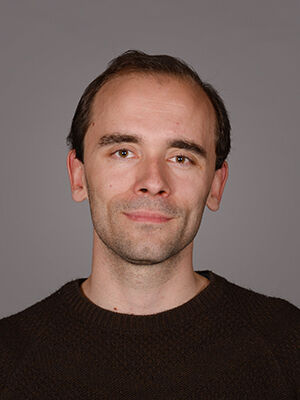 Temporal Entanglements in Goethe`s Wahlverwandtschaften
Economies of Time, Knowledge and Affect around 1800

In this project I investigate temporal entanglements in Johann Wolfgang von Goethe’s novel Wahlverwandtschaften (1809). Reading the novel as a “temporal experiment” in which Goethe transposes the chemical theory of elective affinities from the sphere of contemporary natural science to the social realm, I view Wahlverwandtschaften as an encyclopedic “cipher of its time”, in which socio-historic tensions and negotiations ­are played out and represented in symbolic form.

Changing discursive paradigms and orders of knowledge discussed and thematized in the novel concern the institution of marriage, social reforms, pedagogy, the relationship to history and the past, and the thinning representational thread between image and reality. What can be felt on all levels of the novel, both with regard to the character’s subjective experience of time, as well as to changing discursive formations, is the “surge” of time, a time out of rhythm,  giving rise to a liminal space between tradition and the new, between not-anymore and not-yet, between freedom and determinism, knowledge and non-knowledge, delineating an epochal sense of historical contingency around 1800. 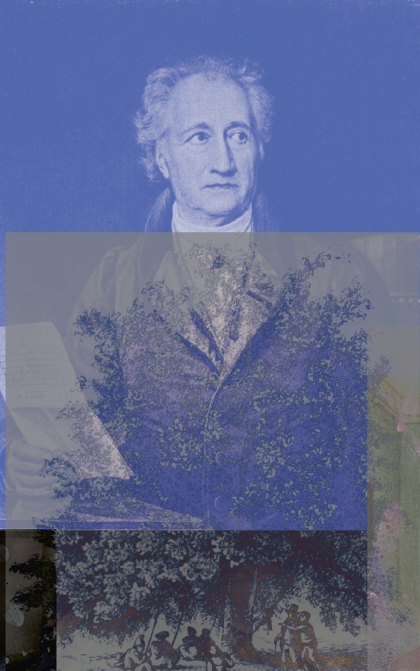 My project’s main focus will lie in analyzing the characters' experience of time and agency – fluctuating between suspension and rapid acceleration, delay and haste, rashness and patience, coming too-late or too-early, between not-anymore and not-yet, i.e. between chronos and kairos – in conjunction with the emerging discursive paradigm’s ambivalent positions between knowledge and non-knowledge: Following Joseph Vogls Poetologies of Knowledge (Vogl 1999), I claim, that the novel implicitly depicts the desperate attempts of conquering the experienced temporal confusions and contingencies by trying to regulate events and eventualities in hope of predicting providences and probabilities, and thus making them into an object of knowledge. Thus, I will analyze the entanglements of time and knowledge Wahlverwandtschaften depicts – how the emerging discursive formations on the one hand are utilized as a means to regulate and gain control over the temporal chain of events, and how the temporal entanglements and experience of historic contingency reformat and question existing orders of knowledge on the other.

Following Vogls account of the emergence of the homo oeconomicus (“economical man”) – imbued with calculating and regulating economical reason, implicitly fueled by affects and passions – around 1800 (Vogl 2002), I argue, that the confused and intertwined temporalities at work in both the character’s frenetic improvement project’s seemingly progressive homogenous time of calculating agency and instrumental reason, and the the romantic narrative’s seemingly suspended phantasmagoric time of affects, wish and fantasy, mark the two sides of the paradoxical temporal logic of emerging political and economic paradigms, foreshadowing the emergence of bourgeois society and modern capitalism, reaching all the way from the beginning of the 19th century into the present.