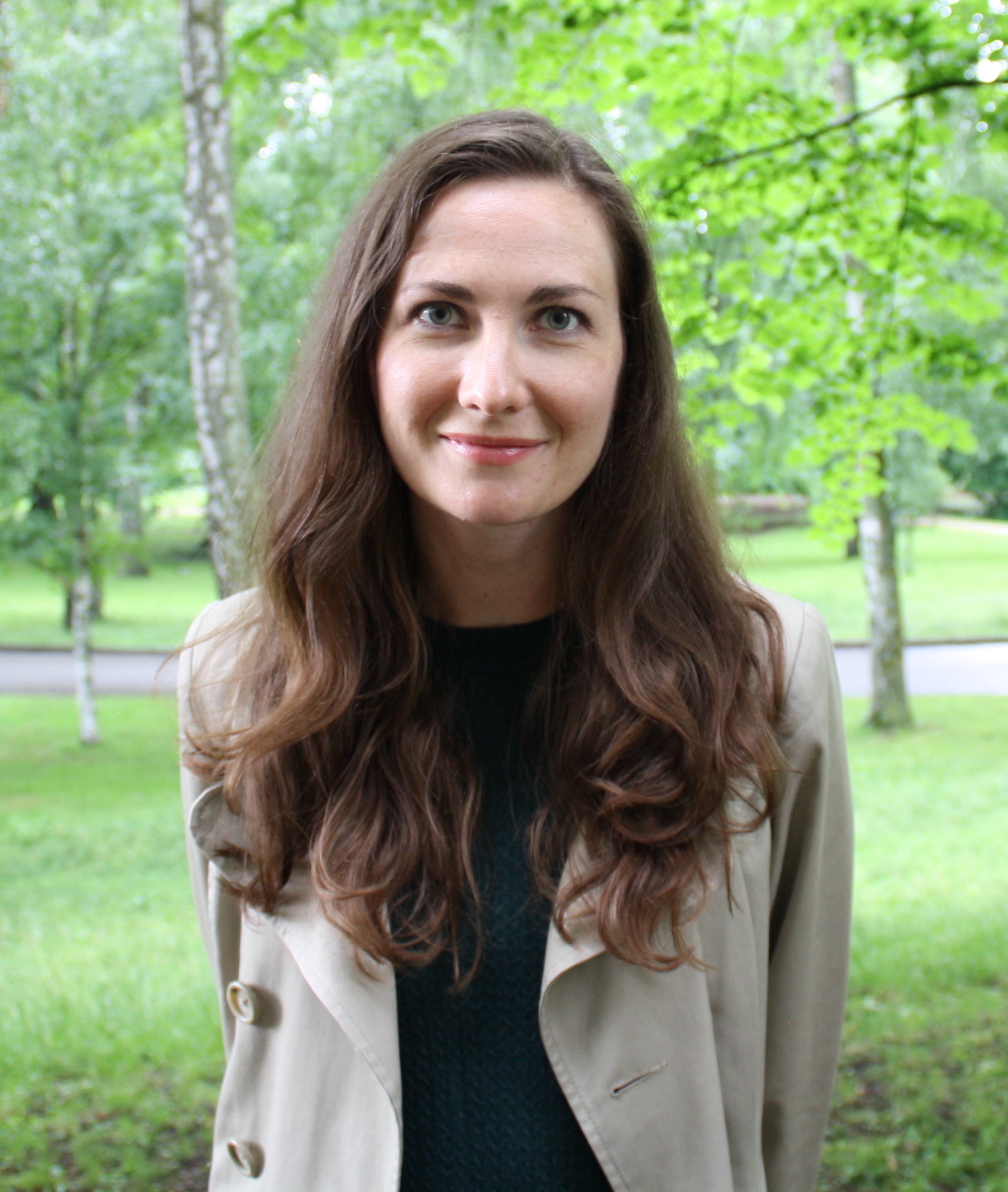 Jessica Robinson researches cross-border online political participation, with a focus on user practices in the Scandinavian region. She is interested in how – and if – the potential globality of the web actually manifests in online interactions and what the nature of these interactions means for the traditional definition of the public sphere. Questions driving her work include:

Jessica Robinson holds a master's degree in Nordic Media from the University of Oslo and a bachelor's degree in journalism from Southern Oregon University, USA. Before starting her PhD, Jessica worked for The Journal of Media Innovations and as the editorial assistant on the book Contesting Religion: The Media Dynamics of Cultural Conflicts in Scandinavia (De Gruyter, 2018). In 2016, Jessica wrote about patterns of media use in the Nordic region in the updated digital appendix of The Media Welfare State (University of Michigan Press, 2014).

Previously Jessica worked as a journalist for NPR stations in the western United States.