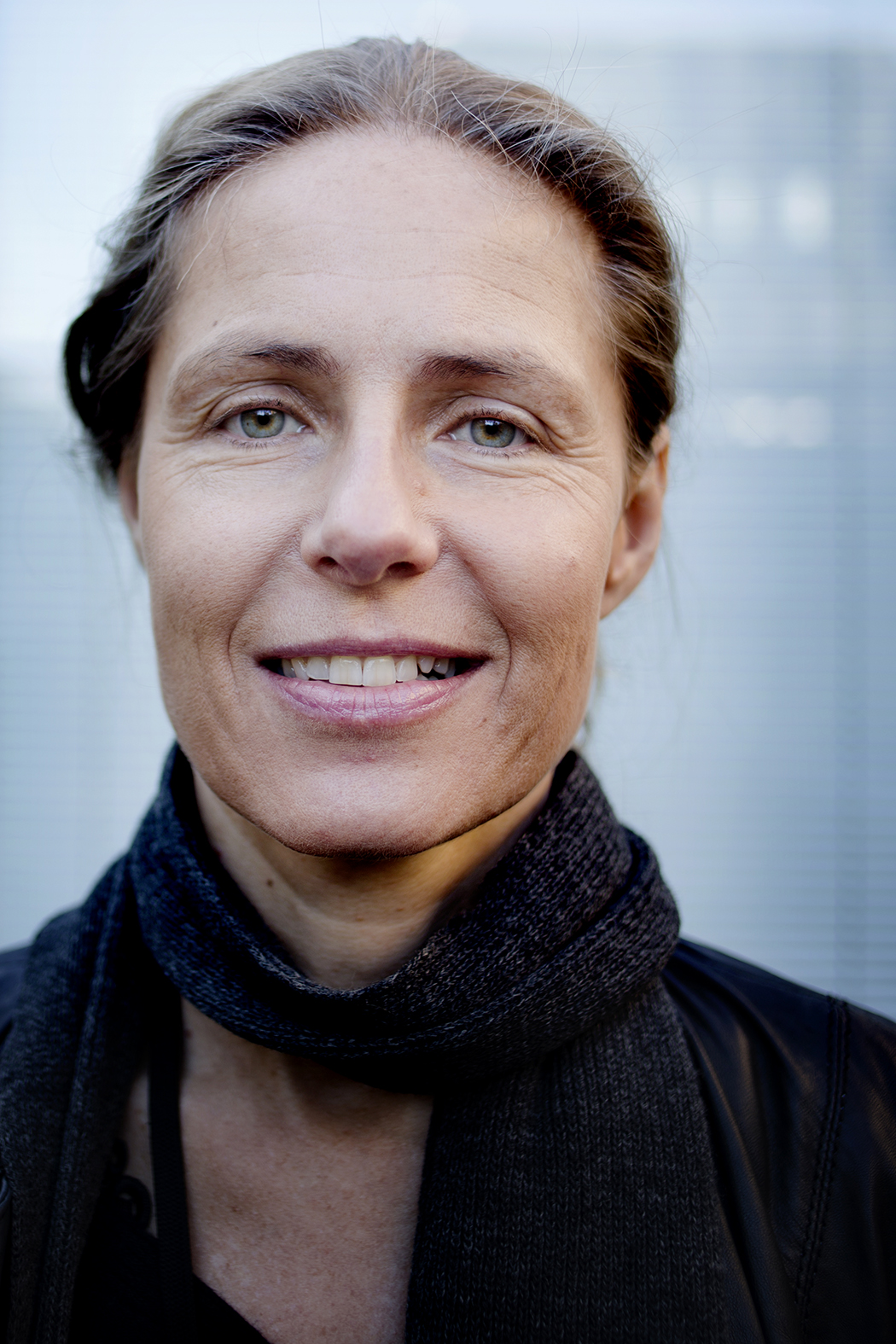 Liv Hausken is a Professor and the head of the department's research area Media Aesthetics. She has a doctoral degree (Dr.art.) in Media Studies from the University of Bergen, where she defended her doctoral thesis about the modern experience of temporality studied through narrative theory, photography theory, and slide-motion film (1999). Her main research interests are within the interdisciplinary field of Media Aesthetics, exploring the relations between technology, aesthetics (perception), and mediation. She seeks to engage the arts and the humanities in studies of everyday technologies and their significance in the production of knowledge and power.

Hausken is a member of the board of the Aesthetic Seminar, an open, interdisciplinary seminar at the Humanistic Faculty at the UiO.

Margrethe Bruun Vaage, Seeing is Feeling: The Function of Empathy for the Spectator of Fiction Film, Oslo: Unipub. (submitted and defended 2008).

PHOTOFAKE – Visual Disinformation, the Digital Economy and the Epistemology of the Camera Image:

PHOTOFAKE – Visual Disinformation, the Digital Economy and the Epistemology of the Camera Image is a project funded by the Research Council of Norway for 2021-2024. It is coordinated by the School of Economics, Innovation, and Technology, Kristiania University College. The Department of Media and Communication, University of Oslo, is a partner in the project.

PHOTOFAKE investigates visual aspects of the current crisis of disinformation, a crisis which is exacerbated by AI-altered and generated material that perceptually appears to be camera-derived. The purview of the project involves a multitude of seemingly camera-derived materials that can be employed for manipulation – from the most rudimentary to the AI-enhanced videos of tomorrow. Media organizations struggle to get a handle on such material and the threat it poses by developing manuals and practices for fact-checking visual materials.

PHOTOFAKE offers research-based guidelines for the optimization of such fact-checking manuals and practices. The research is mainly organized in three work packages, WP1, 2 & 3.

WP1 explores how contemporary manuals for detecting audiovisual disinformation may be optimized by drawing on the history and theory of film and photography. This involves a critical reassessment of the vocabulary and the implicit media theoretical assumptions underpinning the manuals.

WP2 explores how actual practices of fact-checking audio-visual material in news media may be optimized given internal constraints as well as external pressures from a global digital media ecology largely outside their control. This involves exploring the institutional practices in which the manuals are embedded, including the procedural and technological tools involved.

WP3 explores what new alteration technologies and camera practices with deceptive potential are now evolving, in visual cultures online, in VFX, and in photographic art. This, in order to improve the understanding of the material the manuals and practices must be ready to guard against.

Beyond this, PHOTOFAKE critically interrogates how parts of the vocabulary used for discussing visual deception may nurture misconceptions. As part of its conceptual work, it also reexamines the productivity of a notion of post-photographic for a world in which images that perceptually appear to be photographic more than ever before need not be camera-derived.