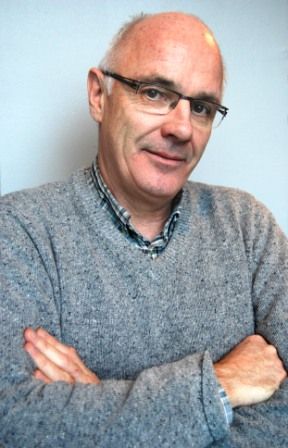 Doctoral thesis on the historical development of the unique municipal cinema system of Norway. Leader of the National Association of Media Researchers in Norway 1994 – 1997. Visiting scholar at The University of California, Santa Barbara 2001. Member of the Research group at the Norwegian Film Institute, to day at the National Library of Norway.

Published books and articles in the field of Film Studies with an emphasis on Norwegian film history, and on film analysis, theory and history.