A History of the Department 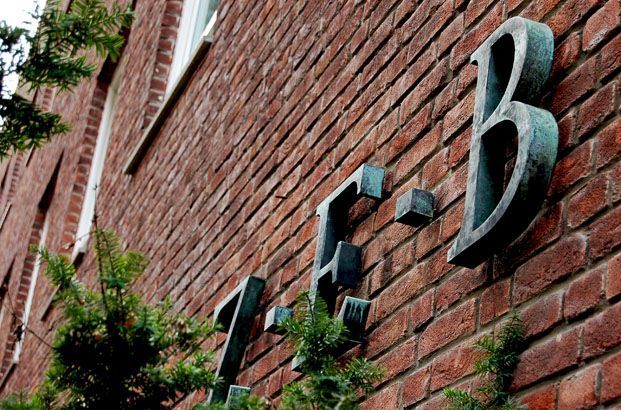 Georg Reiss debuted as the first research fellow in Norway to complete his doctorate in the field of musicology. He defended his thesis entitled ‘Music during the Medieval Period of St. Olav the Holy’ in 1913, around a century after the University of Oslo was founded. In 1922, O.M. Sandvik followed in Reiss’s footsteps when he obtained his doctorate in musicology after defending his thesis entitled ‘Norwegian Folk Music, particularly in Eastern Norway’. However, it was not until 1928 when Olav Gurvin was awarded the first Magister’s degree after completing his Magister thesis, ‘Norwegian Programme Music’. Thereafter, Gurvin conducted more research and in 1938, he defended his thesis about Fartein Valen’s music entitled ‘From Tonality to Atonality’. In 1947, barely a decade later, Gurvin became the first associate professor in musicology, making him the only academic in the field of musicology at the time.

In 1948, Finn Benestad began pursuing an education in music and sat for his university entrance examination in December of the following year. Benestad was to play a pivotal role in musicology in Norway. Five students graduated in 1953, Benestad being one of them delivering his Magister thesis entitled ‘Johan S. Svendsen’s Violin Concerto in A Major, Op. 6: A Critical Study highlighting the Historical Development of Violin Concertos until 1870’.  Nils Grinde also delivered his Magister thesis entitled ‘Halfdan Kjerulf: Piano Music’.

It was apparent that musicology was beginning to develop as an academic discipline with Gurvin becoming the first professor of musicology at the University in 1956. The advent of his professorship set in motion the demand and need for the establishment of a Department dedicated to the discipline, resulting in Gurvin’s appointment as the first Head of the Department of Musicology in 1958. Increasingly more students graduated with a total of 23 in 1962, and then 90 in the following year. In 1963, the Blindern campus became the designated location for the Department.

In 1965, just a year into his tenure, Dag Schjelderup-Ebbe was appointed professor and Head of Department. The following year, distinguished scholars like Arnfinn Øien, Babben Lavik and Eline Nygaard Riisnæs joined the Department of Musicology. Jon-Roar Bjørkvold started his tenure in 1970 and would prove to be an important contributor to the discipline. A year later, the Department was temporarily moved to Chateau Neuf in Majorstua, but this did not hamper its growth. The ensuing years witnessed exciting and important recruitments, with the likes of Arvid Vollsnes and Sigvald Tveit, specialising within the fields of music history and music theory, respectively.

The Department of Musicology was relocated back to the University campus in 1999, but this time to a newly renovated ZEB Building situated in Lower Blindern where it remains till today, as the largest musicology institution in the Nordic region.

By Mari Paus (translated by Lil Nilsen)
E-mail this page