The Department of Musicology has several labs and studios, e-infrastructures, and rental equipment. These are available for the Department's students and staff. Guests and external users can also get access. 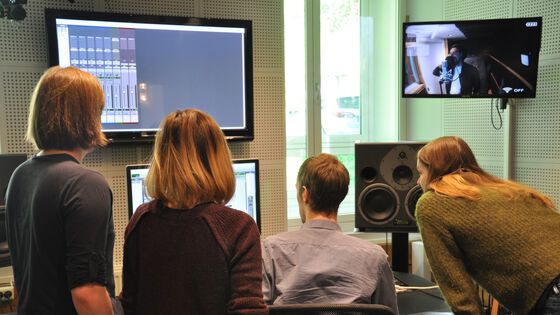 The department’s Recording Studio studio is used for lectures, student projects, and research. The room is equipped with a high-quality recording system based on Pro Tools HDX system and Avid S6 control surface. 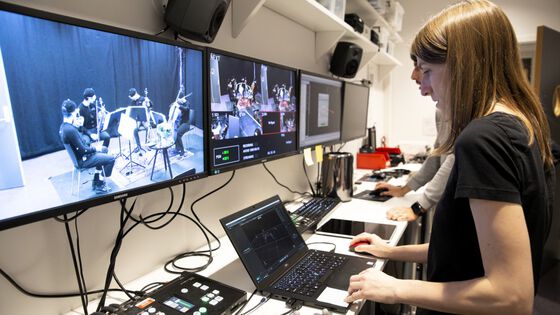 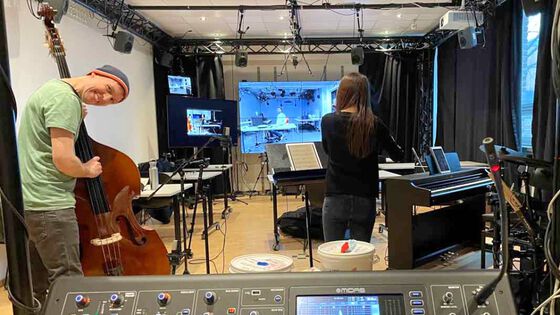 The Portal is a high-quality audiovisual communication laboratory used for the international Master's programme in Music, Communication and Technology. 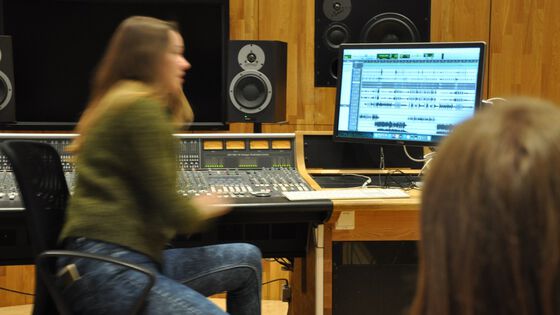 The mixing suite at the Department of Musicology is optimised to offer the best of both analogue and digital technology. The MIDI Lab is a multi-purpose facility used for lectures and student projects - touching on subjects varying from composition to music production and programming. The room consists of a smaller recording studio, a well-isolated recording room and several student workstations, each equipped with a MIDI keyboard, an audio interface and a microphone. The Video Lab is used for recording and editing audio and video. Furthermore, the Video Lab is suited for live streaming, green screen shooting, and networked music performances. 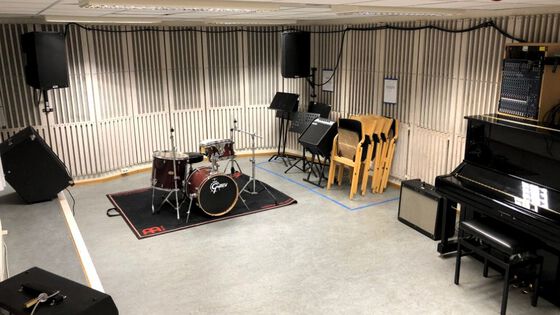 The Department of Musicology offers several rehearsal rooms to its students and staff. These rooms are used for individual instrumental practice, group rehearsals, and teaching. Important notice: Access to the rehearsal rooms are only for bachelor and master students at the department. 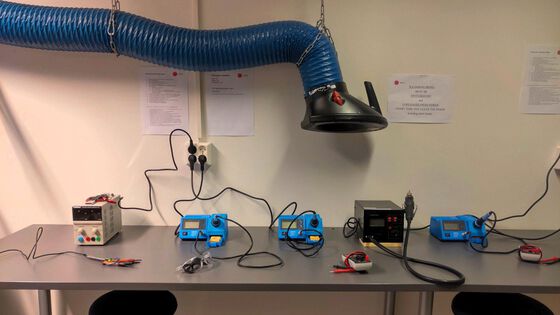 The Electro Lab is a room for soldering and prototyping musical devices with electronics and single-board computers.

IMV has a media server with photos, audio, and video collected over many years. 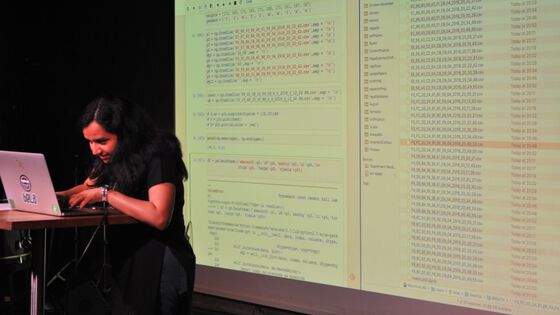 The Department has access to an extensive e-infrastructure for research and education. 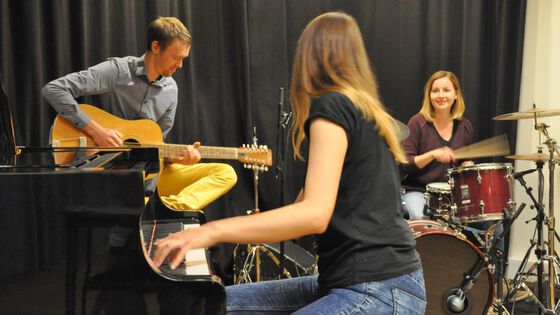 Salen is a combined concert hall and auditorium.