Standardisation of Kven from the perspective of users (completed)

Standardisation of Kven from the perspective of users: Inclusionary and exclusionary effects of standards. 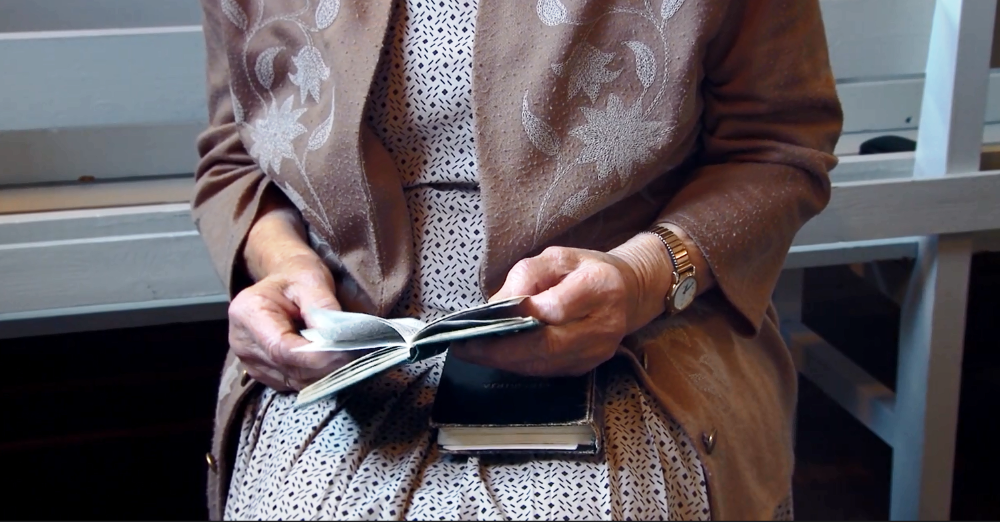 This project addresses the role of users in the standardisation of Kven, a Finnic minority language spoken in Northern Norway. Kven got recognised as a language in 2005. Influenced by the global focus on language revitalisation and the new status of Sámi and minority languages in neighbouring countries, many Kven wish to reclaim their language, and currently, a written standard is being developed. A grammar of Kven was published in 2014.

An analysis of social practices show how language users embrace, accept and contest discourses of revitalisation and language standardisation to varying degrees and for a wide range of reasons.