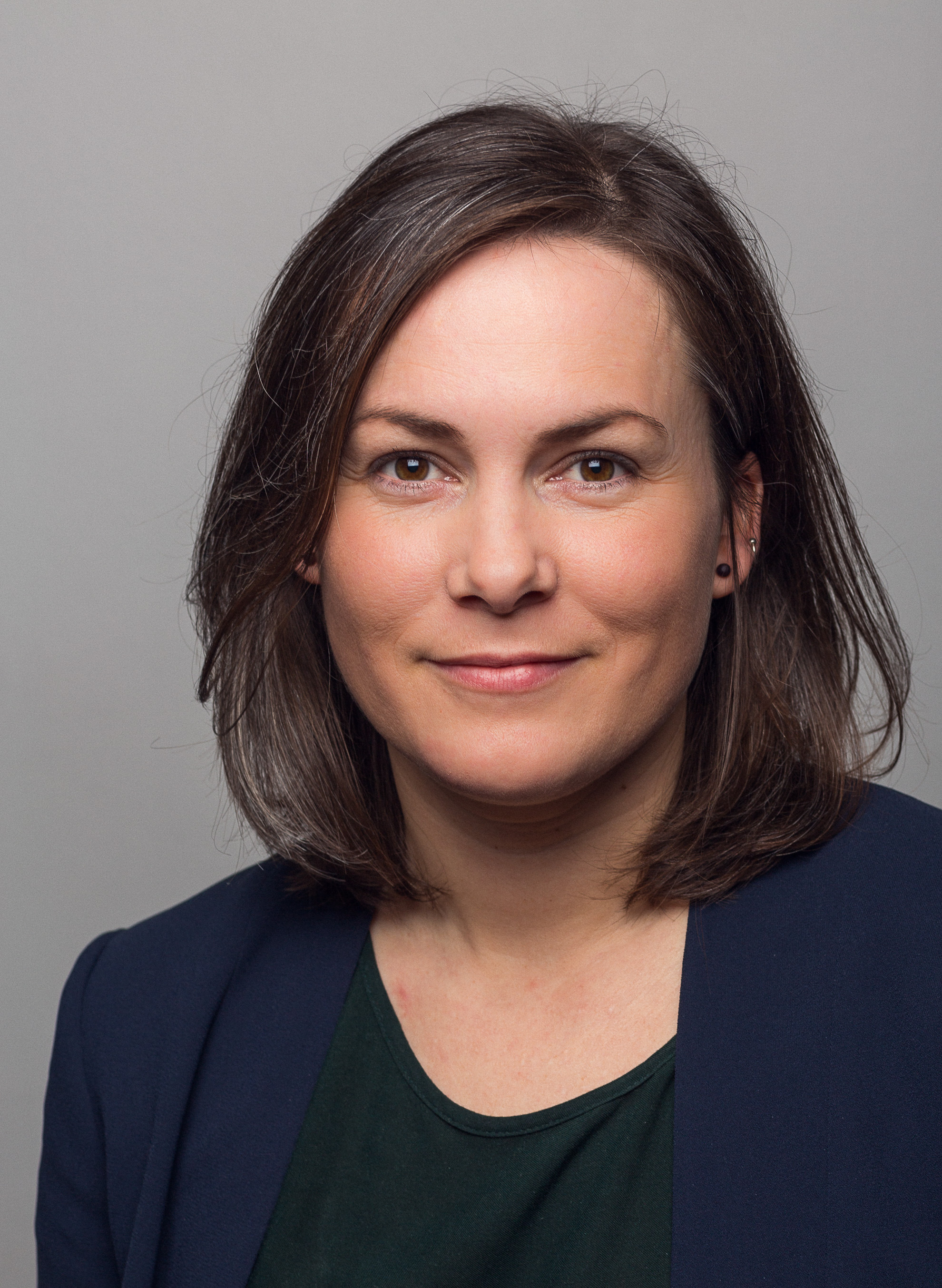 As an archaeologist and researcher I work predominantly with themes within contemporary archaeology, cultural heritage studies and archaeological theory and method. These three fields overlap in my current work with archaeology and heritage of the Anthropocene where I study the afterlife of things as unruly heritage, the relation between culture and nature, and archaeology's challenges and potentials in this regard.

My orientation has always been towards the north and Arctic and my research has been carried out mostly in Iceland, Northern Norway and Russia.

In my work I put great emphasis on communication and I am interested in how different forms of dissemination further archaeology's knowledge production and the characteristics of material culture.

I have my education from the University of Iceland (BA) and UiT The Arctic University of Norway (MA, PhD). As a PhD candidate I also studied at Stanford University (2012). From 2007 to 2010 I worked as project manager at Institute of Archaeology/Fornleifastofnun Íslands (http://fornleif.is/), in Iceland, where I was responsible for archaeological registration projects, excavations and consultation. I held a lectureship at the University of Iceland in 2008 and 2009. After completing my PhD in 2013 I held postdoc and later researcher positions at UiT The Arctic University of Norway (2013-2019), and a research fellowship at CAS Centre for Advanced Studies in Oslo during 2016-2017. I have been Associate Professor at UiO from August 2019.

2016- Board member of standing committee, CHAT, Contemporary and Historical Archaeology in Theory, International network of archaeologists working with the recent past.

2015-2016 Representative for temporary employees on the institute board, IAS, UiT The Arctic University of Norway

2010-2013 Vice president for the Archaeology committee, Ministry of Education and Culture, Iceland