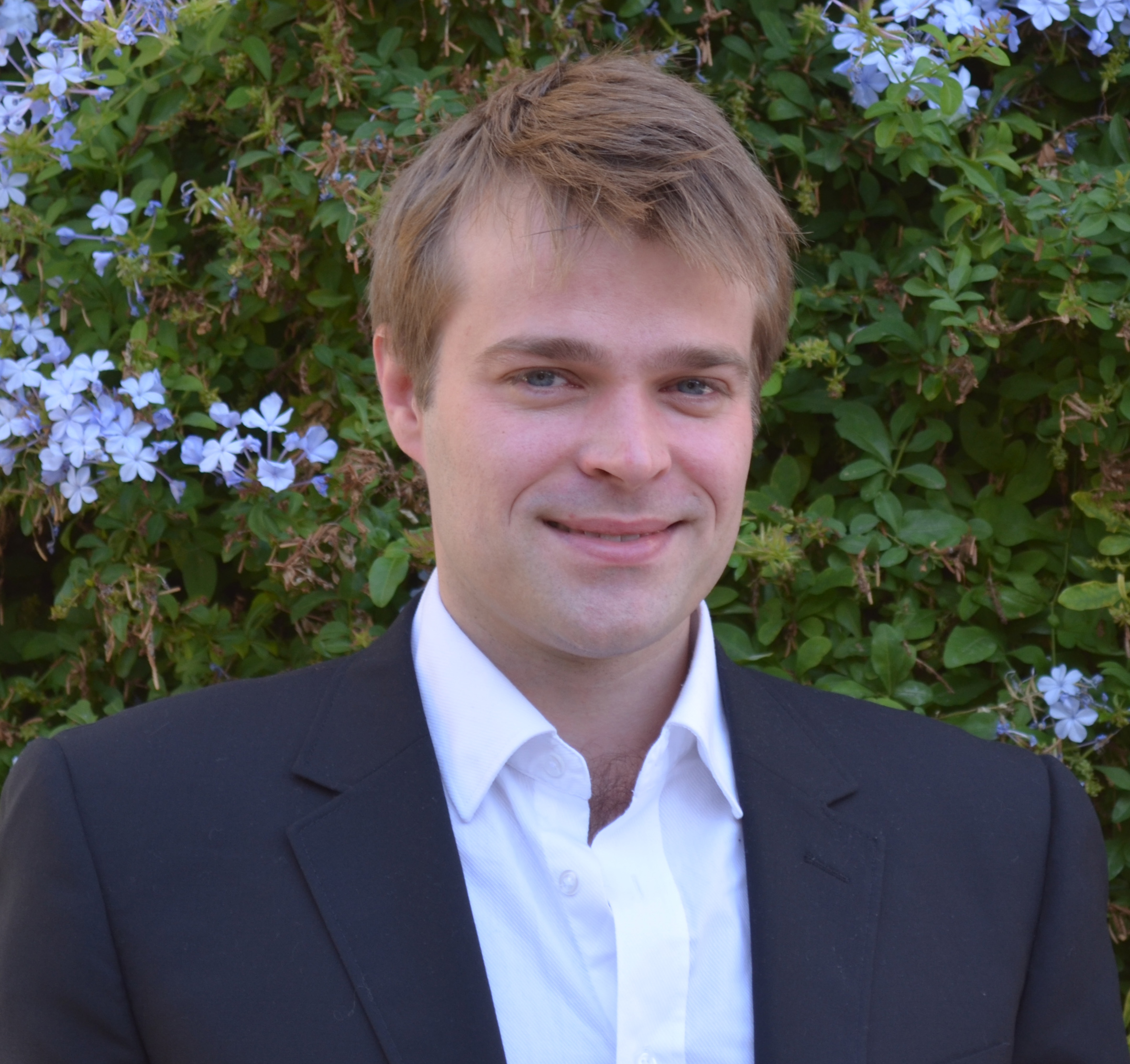 My academic interests cover the archaeology and history of the ancient Greek and Roman worlds in the Mediterranean and the Black Sea regions from the Bronze Age to the Roman Imperial period. My research focuses mainly on the ancient Greek world in the period from the Iron Age to Hellenistic times (ca. 1000-100 BC). I have a special interest in the study of ceramics and how the study of ancient consumption patterns can increase our knowledge about the social and cultural history of the ancient world. I also carry out research related to the meeting of cultures, mixed societies and cultural exchange with a particular emphasis on the Greek colonial environment of the western Mediterranean. I am currently the director of the archaeological excavations in the ancient Greek city of Kalydon in Aitolia in western Greece. The fieldwork focuses mainly on the excavation of a house of the Hellenistic period situated on the Lower Acropolis, but additional investigations of the Archaic city and the urban layout are also carried out. The work is undertaken in collaboration with the Ephorate of Antiquities of Aetolia-Acarnania and Lefkada and the Danish Institute at Athens.

In 2006 I obtained a MA in Classical Archaeology and Social Anthropology at Aarhus University, Denmark. In 2010 I received a PhD from the Centre for Black Sea Studies (Danish National Research Foundation's Centre of Excellence) at Aarhus University on the topic of the locally produced pottery in the ancient Greek colonies in the Black Sea region. I then held a postdoc fellowship at the Department of Classical Studies at the same university, until I moved to Athens in 2012 to take up the position as assistant director of the Danish Institute at Athens. I have participated in archaeological fieldwork in Denmark, Greece, Italy, Norway and Ukraine. I have been at Oslo University since August 2015. 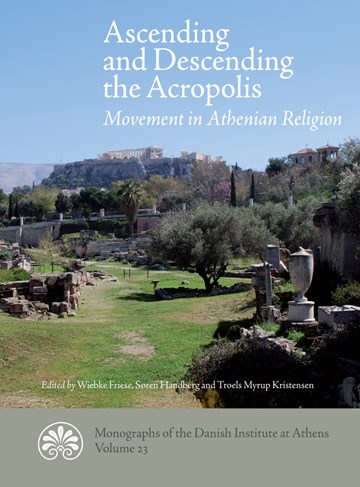 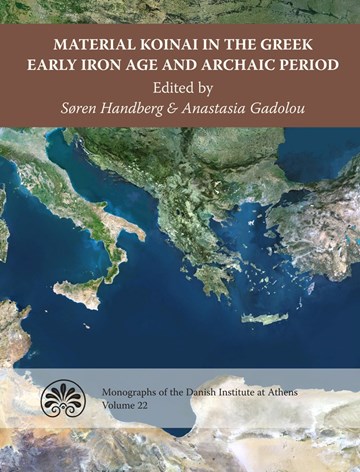 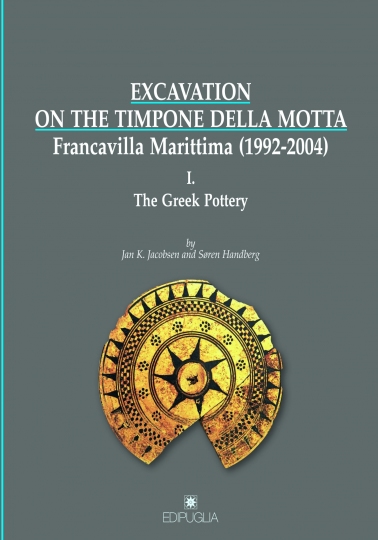