The Lifetimes of Epidemics in Europe and the Middle East

This project sets out to analyse and understand the different temporalities of epidemics, and the different lifetimes that come into play when coordinating efforts across political boundaries. 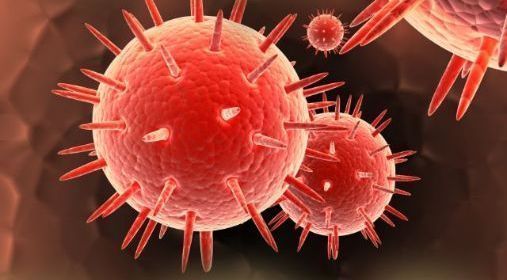 This project sets out to study what we refer to as the "lifetimes of epidemics", which include the lifetimes and mutation times of microbes, the speed of the transmission of pathogens, and the lifetimes of the human body, as well as the temporal arrangements involved in global health governance, response and control.

We explore the temporal experiences and arrangements at work in biopolitical concepts and practices, in which biological, political, scientific, technological, and social temporalities combine to form "temporal arrangements", which serve to govern human lives. The long-term planning-horizon of biosecurity and the event-like immediacy of an epidemic are only two of the most striking examples. A lot of work has been done on the history of epidemics, not least on the biography of specific diseases.

The objective of this project is to combine medical history, global history, conceptual history, media history, and literary criticism, in order to create a richer, more complex picture of the epidemic event. Furthermore, event will be used as an analytic term, even a prism, to gain a synchronic transnational view of what is happening in different places, such as Oslo and Istanbul.

The project will map the set of concepts used to describe the epidemic event, such as "epidemic", "crisis", and "emerging disease". Using both quantitative and qualitative methods as well as methods from translation and transfer studies, we will explore how these concepts have moved, both in time and in space.

At each moment of usage, new and innovative meanings compete with traditional ones, forming different layers of meaning at work in the concepts. In part these competing meanings are the results of entanglements across languages, to the extent that Norwegian and Turkish usages translate the usage in the Anglophone world.

We will also study how new concepts are coined and new meanings emerge in genres that envision future catastrophic epidemic events.

The primary goals of this project are:

The Epidemics project is related to the RCN-funded project Lifetimes: A Natural History of the Present.