The Discursive Construction of Limburgish in the Netherlands (completed) 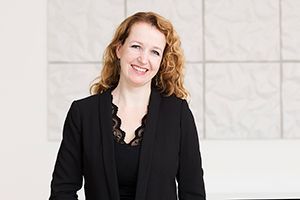 This PhD research project examines the complex interrelationship between processes of standardization and authentication in a peripheral multilingual context in the Netherlands, in the province of Limburg. Specific focus of this study is on the metadiscursive practices that reproduce the notion of Limburgish as “a language” in policy (i.e. texts related to the European Charter for Regional and Minority Languages [ECRML] and spelling norms), public discourse (i.e. media debate), the classroom, and events, such as a local dictation contest, in which the local language plays a central role. Additional perspectives are collected through interviews and focus groups.

As such, the main research question asks how actions, practices, texts, and objects articulate together to constitute Limburgish as “a language”. Framing the research question in this way focuses on the (meta) discursive strategies employed by individual social actors to identify what sort of resources they mobilize in order to achieve various objectives. This approach highlights individual voices and actions in processes of language legitimation, to show the adoption, rejection, and transformation of (historical) discourses. In addition, it offers insights as to how people negotiate tensions in 21st century Limburg about what counts as “legitimate language” (Bourdieu, 1991).