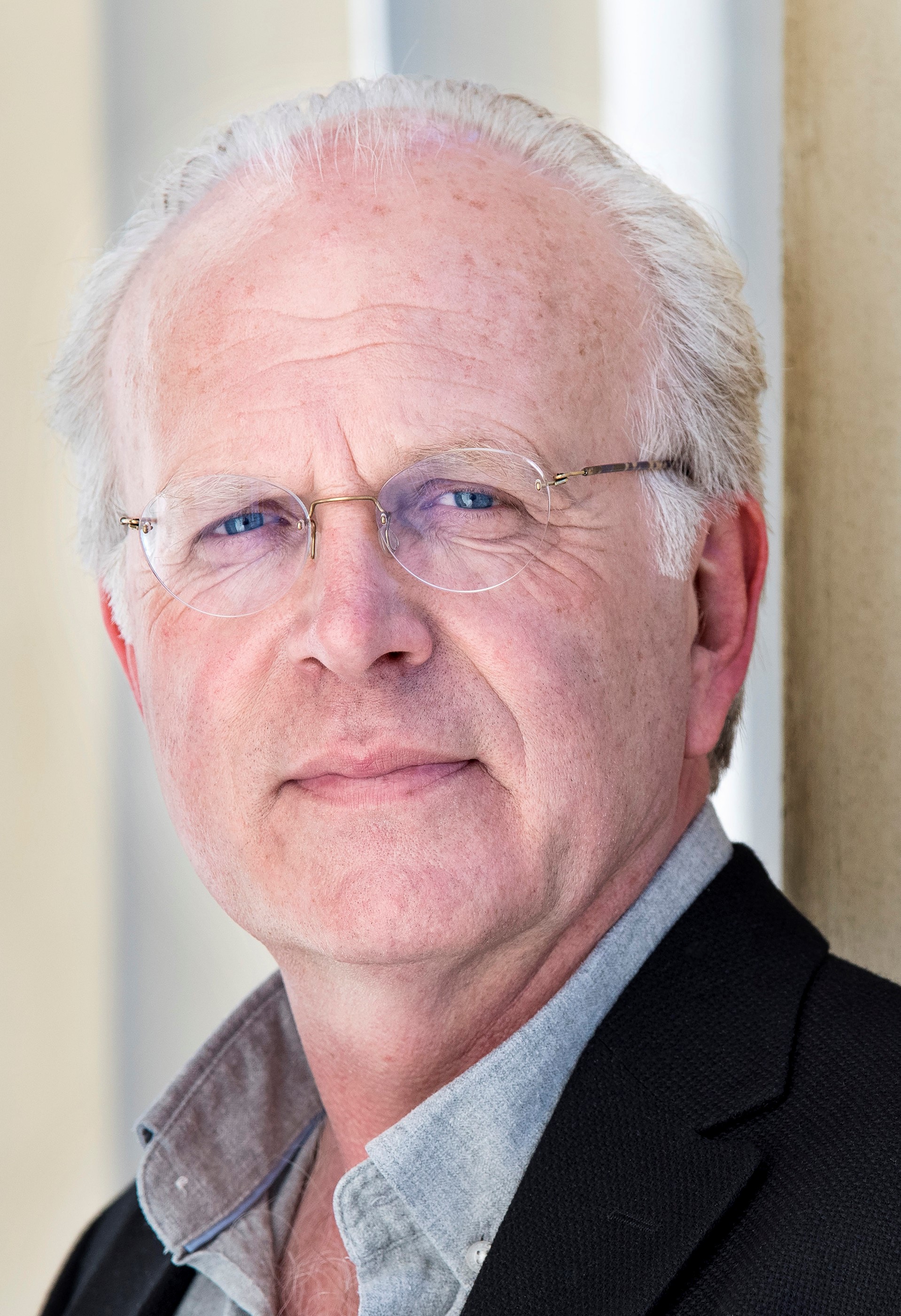 Economy and settlement patterns in the Mediterranean

Religion and society in Antiquity

Late Roman and early Byzantine history and archaeology, particularly in the Eastern Mediterranean

Dr. philos, University of Oslo, 1998 (Dissertation: Bastion of Empire. The Topography and Archaeology of Cales in the Republican Period.

Director, The Norwegian Institute at Athens and cultural attaché of the Royal Norwegian Embassy at Athens 2003-2007.