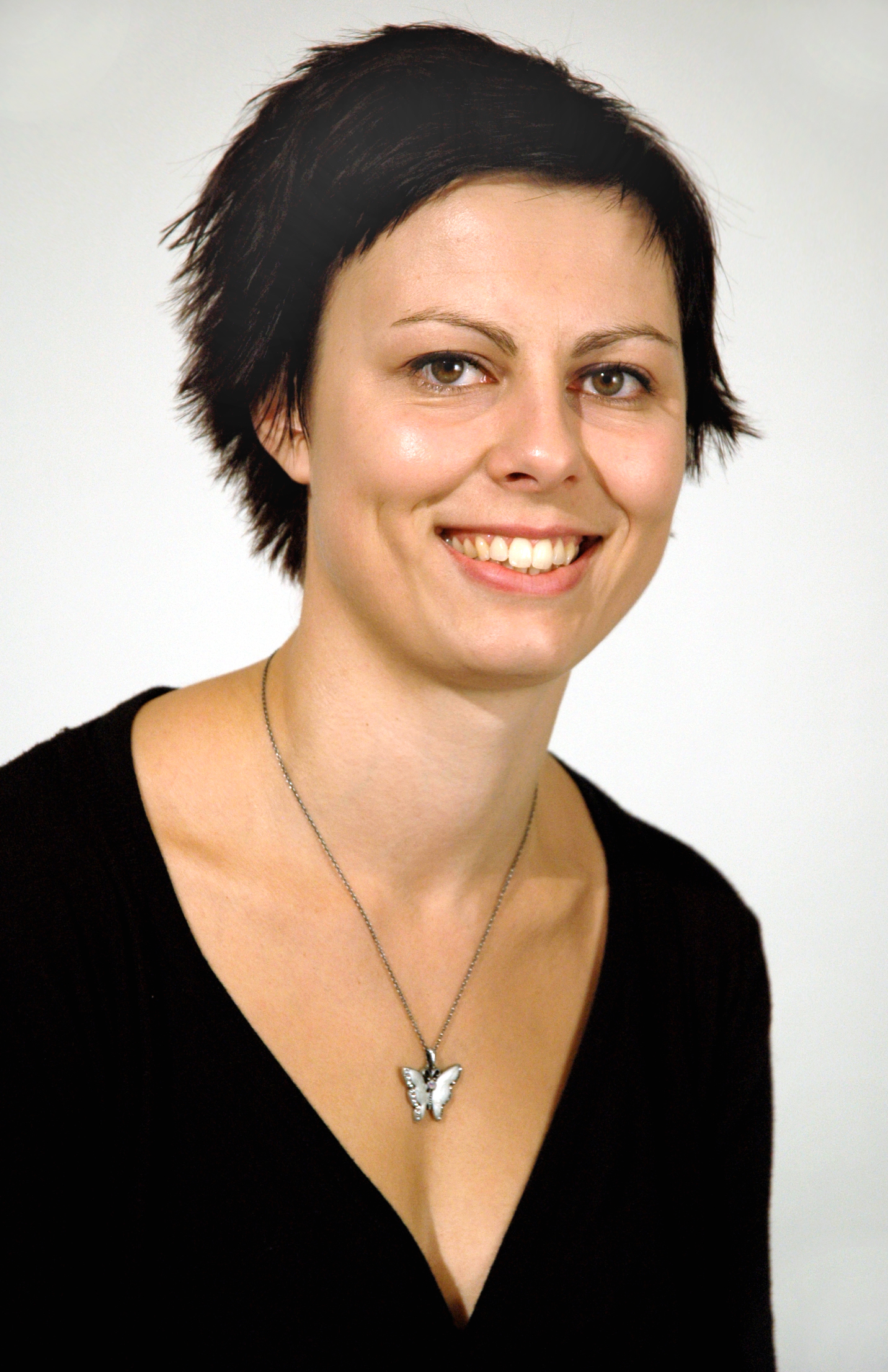 From August 2017 I am leading the research project Between runes and manuscripts. The project is funded by The Norwegian Research Council's (NFR) "Young Research Talents". The project will document and study inscriptions with Roman-alphabet letters. The material is delimited to the Norwegian Viking and Middle Ages. The Roman-alphabet inscriptions are an important part of the medieval script culture, and this project will bring forth new and valuable knowledge about the use and function of writing in Norway in the Middle Ages.

I am also a member of the steering group of the research program Modes of Modification (2018–2025). The program is funded by the Swedish Riksbankens Jubileumsfond.

I was a post doctoral fellow from 2014–2017 within the research project Retracing the Reformation. The Dissemination of the Bible in Medieval Scandinavian culture. This was a project funded by NORDCORP (2013–2017) and is a cooperation between scholars from the University of Iceland, Stockholm University and the University of Oslo. We studied the Scandinavian translations of biblical texts in the Medieval period. Our main research interests were: What was translated? Which functions did the translated parts have? What can be learned about the authority of different texts and languages? To what extent may these translations have paved the way for the Reformation Bibles?

Courses I've taught at the University of Oslo:

Courses I've taught at other institutions: