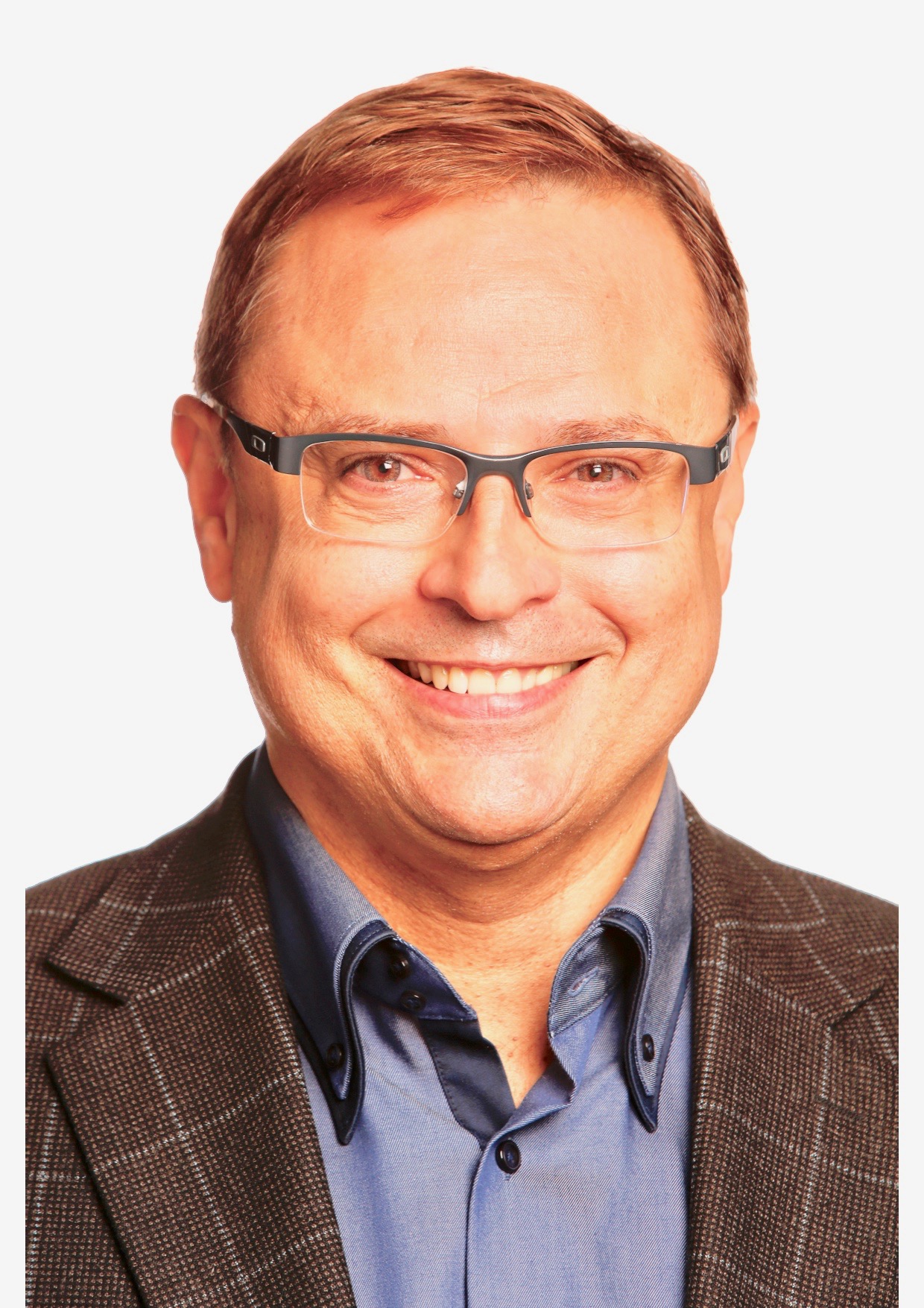 Stan Hawkins is a musicologist, researching within the field of popular music studies. He has a background in musicology, composition, and analysis, with a main emphasis on interdisciplinary research. He started the first popular music and recording courses at the Music Department, Salford University, Manchester in 1990, where he was Director of the Popular Music Research Unit from 1992-1995. He took up his current post in this department in 1995, establishing courses in popular music. Stan has long experience as a teacher, researcher, and editor, and has supervised over 20 doctoral students in popular music at Oslo University, Agder University, and the Norwegian Academy of Music, as well as international students. He has been series editor (with Professor Derek Scott and then Professor Lori Burns) for Routledge's Popular and Folk Music Series, which has included over 100 publications within popular music studies. In addition to leading various national and international projects, he has been guest researcher at City University London and Humboldt-Universität, Berlin. Research specialisms include gender, identity politics, critical musicology, and audiovisual research, with four international monographs, six edited collections, and numerous chapter contributions and articles. He is leader of Nordic Sounds: Critical Music Research Group and has led a state funded project (2010-2014) Popular Music and Gender in a Transcultural Context. He was key researcher behind the development of the Centre of Excellence RITMO. In 2017 he was elected member of The Norwegian Academy of Science and Letters.