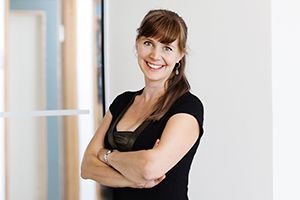 Research on event construal of motion events show that the way speakers of typologically different languages select and organize the information is rooted in language-specific patterns of grammaticization (von Stutterheim and Nüse 2003). For instance will speakers of aspect languages tend to focus more on the ongoingness of an event: “Two women are walking down the road”, whereas speakers of non-aspect languages tend to have a more holistic perspective: “Zwei Frauen laufen auf einem Feldweg Richtung eines Hauses” (Schmiedtová 2011, Stutterheim and Nüse 2003).

But what happens when children grow up learning two languages with different perspective, or conceptualization, of the same event? Will they acquire two different conceptual systems, one for each language (as is the case for fex. morpho-syntax), or will they build their own, bilingual preference? In other words: