Professor - Center for Multilingualism in Society across the Lifespan

Elizabeth Lanza is Professor of Linguistics at the University of Oslo and Director of the Center for Multilingualism in Society across the Lifespan (MultiLing).

Elizabeth Lanza is Professor of Linguistics at the University of Oslo and Director of the Center for Multilingualism in Society across the Lifespan (MultiLing) (opened 2013), funded by the Research Council of Norway's Centre of Excellence scheme. For the period of January 2007 to March 2008, she was appointed Director of the French – Norwegian Centre for Research Collaboration in the Social Sciences and Humanities/Centre franco-norvégien en sciences sociales et humaines in Paris. Lanza is an elected member of the Norwegian Academy of Science and Letters.

Lanza received her PhD in Linguistics from Georgetown University in 1990 with a specialization in sociolinguistics. Her main field of interest and research is bilingualism/multilingualism. Her work is mainly sociolinguistically oriented, drawing specifically on perspectives from discourse analysis/conversation analysis.

Lanza is a member of: Scientific Committee of the Centre for Multilingualism and Diversities Research at the University of the Western Cape, South Africa; External Advisory Board of the Center for Multilingual and Intercultural Communication at Stony Brook University, USA; and Advisory Board of the AHRC funded (OWRI Open World Research Initiative) research project Language and Community in a Globalising World, Manchester University, UK (2016 - 2019). She was in the Steering Group of the 4-year (2014 - 2018) AHRC funded research project Translation and Translanguaging: Investigating Linguistic and Cultural Transformations in Superdiverse Wards in Four UK Cities; Advisory Committee for the British Academy funded Special Research Project on the Cognitive Benefits of Language Learning, University College London, UK (2016 - 2017); . She was also on the advisory board for a nationally funded research project on sociolinguistic variation in cities, including multilingualism (UPUS).

Lanza was the leader of the local organizing committee for the International Symposium on Bilingualism 8 ISB8 held in Oslo on June 15 - 18, 2011. At ISB8 she was elected Chair of the International Steering Committee of ISB for a four-year period (2011 - 2015). During her tenure as Chair, ISB9 was held in Singapore in June 2013 and ISB10 was held in New Jersey, USA in May 2015.

Lanza's research also encompasses language policy more generally. She was involved in a project on multilingualism in Ethiopia, funded by the Norwegian Council for Higher Education's Programme for Development Research and Education, in collaboration with Addis Ababa University. She continues to work on sociolinguistic issues in Ethiopia, particularly on the linguistic landscape and language ideologies. 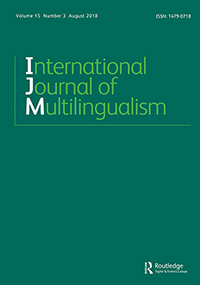 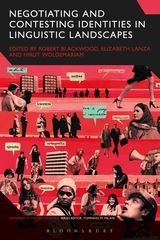 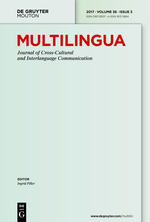 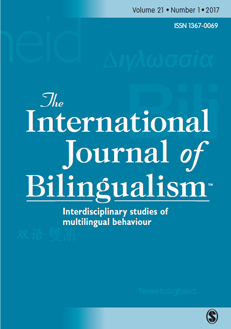 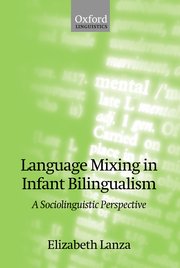 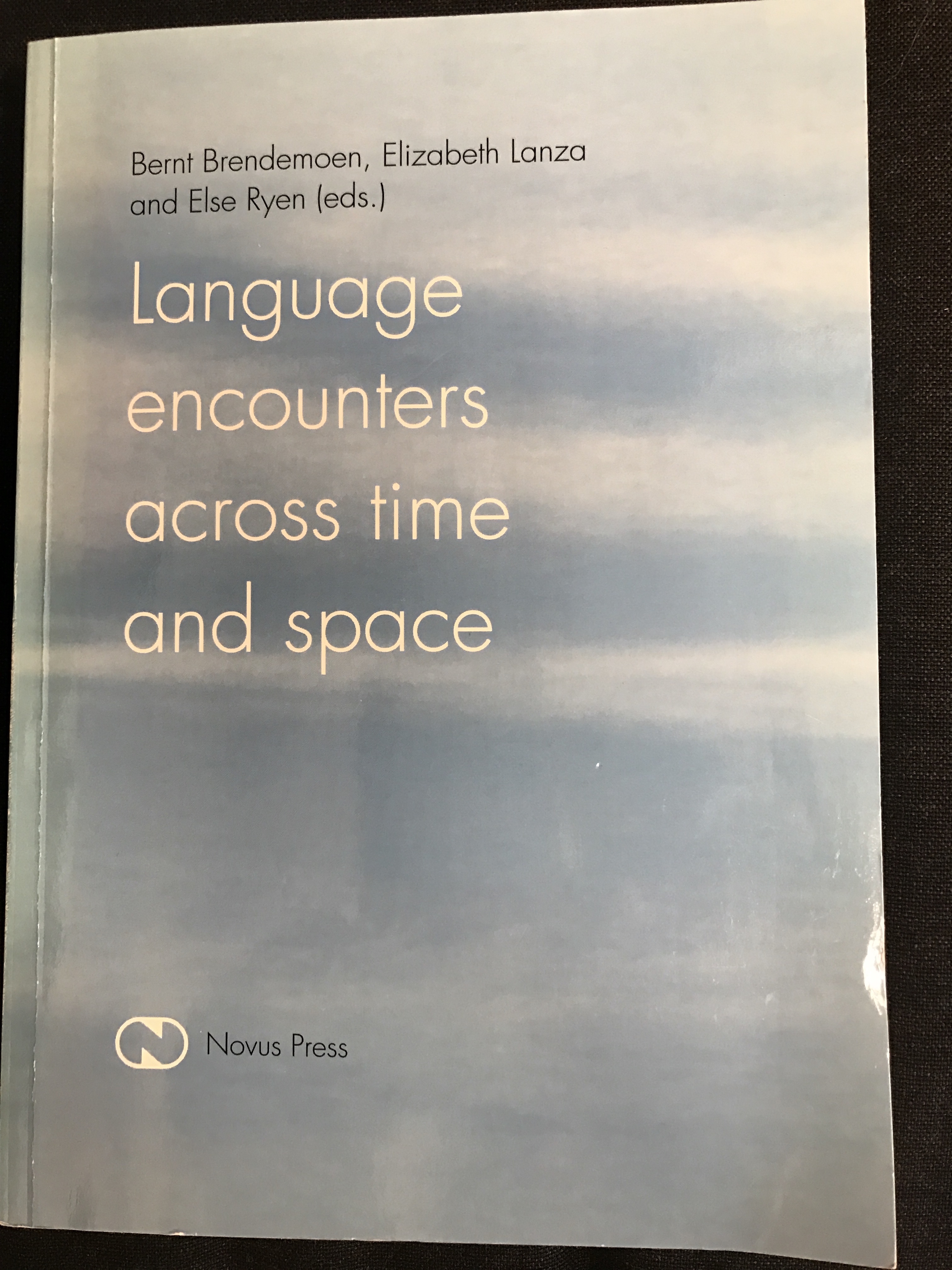 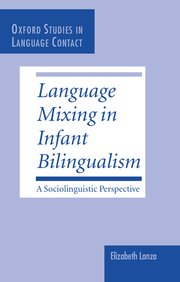