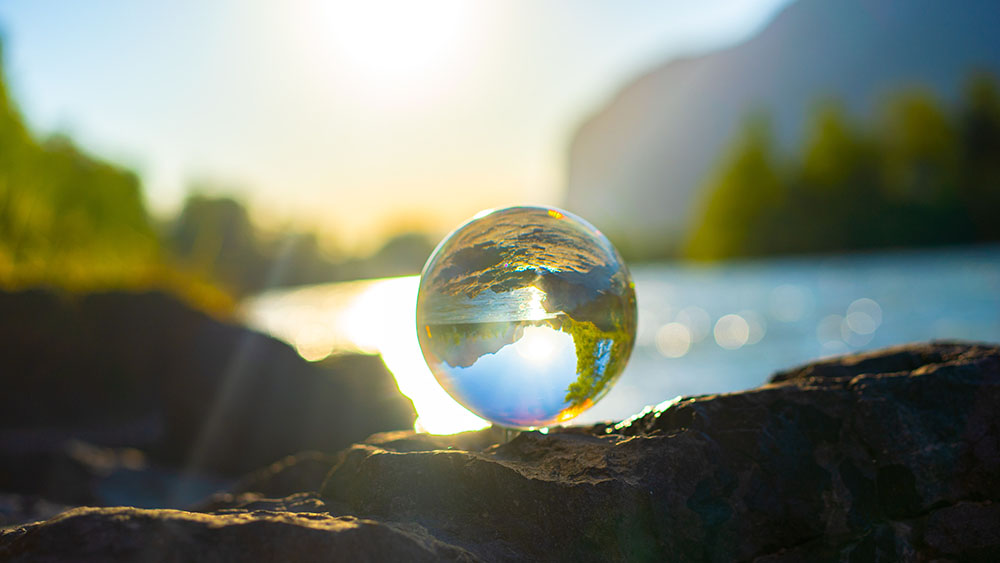 The research group takes a special interest in the escalating climate crisis and the geopolitical situation regarding petroleum resources.

Traditionally, Norway has been an active participant in international forums and often acted as a peace mediator in international conflicts. This role has been institutionalized, promoted and sharpened during recent decades.

At the same time, the premise for this role has gone through considerable change. This is partly due to larger global changes, and partly due to economic development in Norway. The country has evolved from a medium European economy to one of the wealthiest in the world in terms of Gross Domestic Product (GDP) per capita.

There are several components to Norway’s recently acquired wealth that are of interest in a broader, international context:

Norwegian society has been shaped by largely egalitarian norms. The country strives to achieve equality and even out social differences. At the same time, Norway has been characterized by a degree of skepticism towards international capital.

The research group aims to explore the unification of these elements with its role as an international capitalist increasingly geared towards national wealth accumulation through the productivity of other countries.

Given that foreign policy is premised on relations established prior to Norway’s substantial economic growth, it will be particularly constructive to combine these policies and international history with key insights within a modern history of economics.

The research group takes a special interest in the escalating climate crisis and the geopolitical situation regarding petroleum resources.

While Norway has downplayed its position as a supplier to European gas markets, American foreign policies, especially in the Middle East, have been largely influenced by the fact that the country imported more oil than it exported. Now that the US exports more oil than it imports, this will undoubtedly affect its position internationally.

To understand current affairs within this context, we ask:

Other relevant courses are offered in Norwegian. See the groups Norwegian website for more info.