This research group studies the origins, developments and interactions of the two most persistent and influential literary genres, the novel and the epic, from antiquity to the Middle Ages, the Early Modern Period and the present. 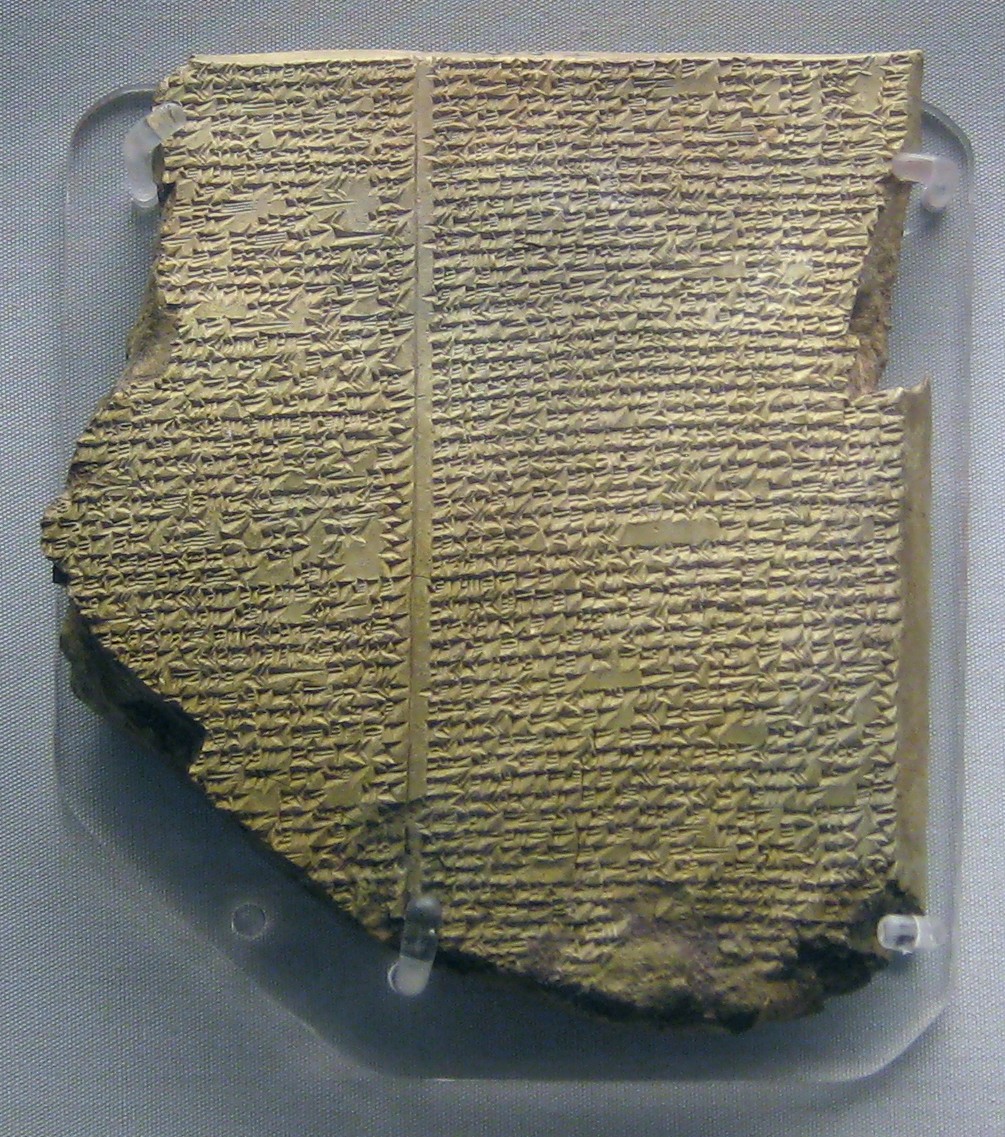 The novel and the epic are the probably most persistent and most influential literary genres in Western literature. They both originate from the Graeco-Roman world and have travelled and developed far and wide ever since, both in terms of time and space.

The goal of this research group (consisting for the most part of researchers from UiO, but also hosting some affiliated members from other universities) is to reflect on the highly complex questions that pertain to the origins, the developments and the relations and interactions between the two genres (as well as related genres such as the romance) from antiquity to the Middle Ages, the Early Modern Period and the present.

One of our tenets is that the histories of the two genres have always been inseparably intertwined since the appearance of the first Ancient Greek novel (Chariton’s Kallirrhoe, probably 1st century A.D.). Further, we do not wish to regard "antiquity" as an entity and its "reception" as something detached, but we see the development and mutual interaction between the two genres as a matter of uninterrupted continuity, change, and exchange. We study novels and epics by themselves as well as the way readers and scholars have thought (and keep thinking) about them.

The research group is a revival and continuation of an initative taken by Ingela Nilsson (Visiting Professor in Classics at IFIKK in 2016-2017) and Karin Kukkonen, who jointly organized two "novel afternoons" and an "epic afternoon" in 2017. Since 2019, we meet again regularly to discuss relevant primary and secondary literature, and group members present their ongoing research.