Data-mining the Digital Bookshelf was the first systematic attempt to utilize data-mining methods on a large scale within humanities research in Norway, applying them to discourses on race, class, religion and gender. 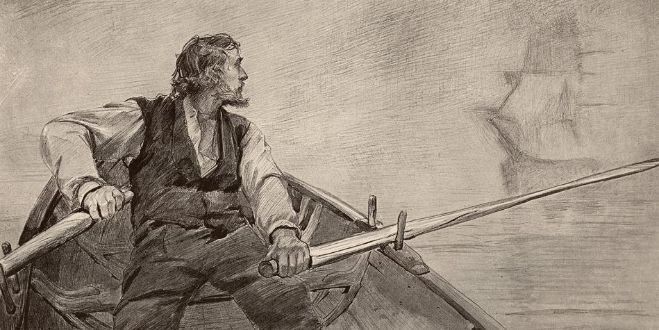 Our primary hypothesis was that many of the conclusions that have been drawn by earlier scholars of Norwegian literary history are misleading or false because they are not properly grounded in empirical data and are influenced by an ideologically-driven desire to represent Norway as homogenous, peaceful, liberal and democratic. The research group had identified a series of these conclusions that they find to be particularly problematic because they had been reproduced without proper critical examination, both within educational institutions and in literary histories.

The writing of Norwegian literary history has, at least since Olaf Hansen’s Norsk litteraturhistorie (1862), been harnessed for nationalistic purposes, yet the ways in which minority groups have been portrayed or excluded both by literary authors and by the literary historians who analyzed and disseminated this literature has not yet been systematically examined. Nor is the exclusion of women, the lower classes, and religious minorities sufficiently understood.

What we do know about the writing of Norwegian literary history suggests a disturbing level of discrimination and racism that appear to be a central part of the field’s own history.

The project was divided into two main work packages, "Minority Discourses" and "Popular Discourses". Two doctoral research fellowships were connected to the project, one for each of the two topics.

The project was funded by the Research Council of Norway.

The project was carried out in cooperation with the Norwegian National Library, which has digitized virtually all published texts from the nineteenth century in an interface called Bokhylla ("the bookshelf").