Literary Visions of the Middle East 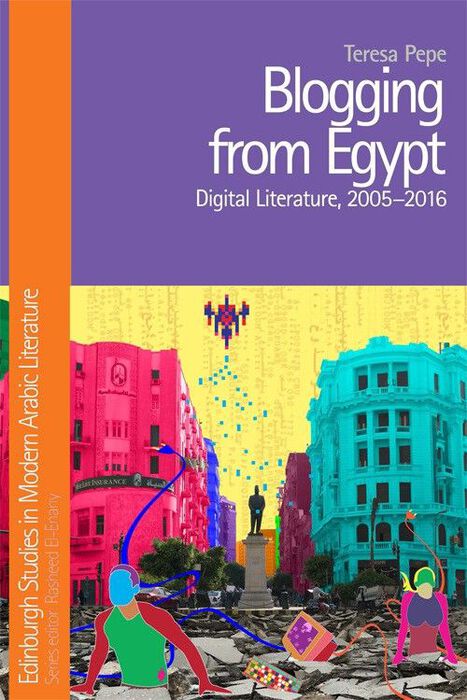 Associate Professor Teresa Pepe has published a new book on Edinburgh University Press about blogs as a new form of literature emerging in Egypt during the rise of political protests. 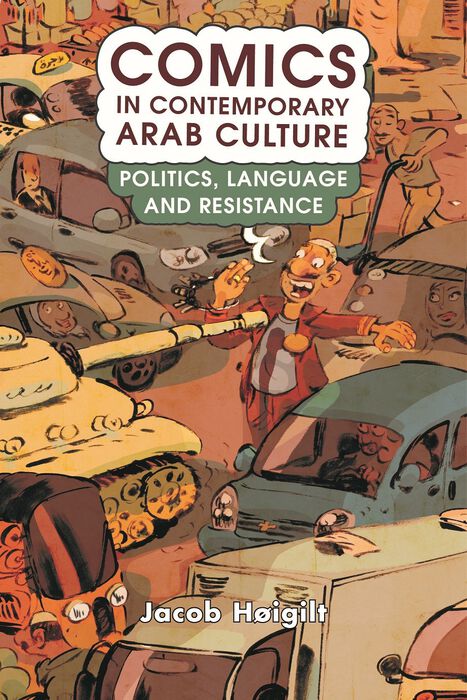 Associate Professor Jacob Høigilt has published a new book on I.B.Tauris about comics in the Arab World as a cultural and political form of expression. Associate Professor Einar Wigen has, along with Iver B. Neumann (LSE),  published a new book on Cambridge University Press about the importance of the steppe nomads for polity formation in Eurasia, with particular emphasis on Russia, the Ottoman Empire and Turkey. Associate Professor Einar Wigen has published a new book on University of Michigan Press which is based on Wigen's doctoral dissertation on the role of concept translation in the transformation of the Ottoman Empire into the Republic of Turkey, as well as in the international relations of these states. The Politics of Written Language in the Arab World - Writing Change

PhD Candidate Olav G. Ørum has published the book ᵓUṣṣit il-Gumguma or 'The Story of the Skull' (Brill, 2017). The book is based on his master's thesis in semittic languages.

Online Activism in the Middle East: Political Power and Authoritarian Governments from Egypt to Kuwait

Jon Nordenson has published a new book on I.B.Tauris about the influence of social media on political changes and democratization in the Middle East. Erik Skare has published the first book to investigate the increasingly important role of hacker activists in the Palestinian liberation struggle.

Anne Stensvold is the editor of this newly published book which approaches the UN as a laboratory of religio-political value politics.

Read more ...
The Morpho-Syntactic and Lexical Encoding of Tense and Aspect in Semitic

Proceedings of the Erlangen Workshop on April 26, 2014 Oil States in the New Middle East: Uprisings and Stability Gender and Equality in Muslim Family Law: Justice and Ethics in the Islamic Legal Process High vs. Low and Mixed Varieties. Status, Norms and Functions across Time and Languages

Borders and Beyond by Stephan Guth og Kerstin Eksell (eds.)

Semitic and Afroasiatic. Challenges and Opportunities