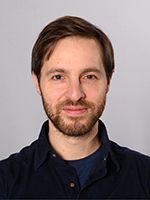 At the moment, I lead the project Language switching and script mixing: multilingual landscapes of medieval Scandinavia (LangMix), which focuses on the encounter between the runic and Latin written traditions. On the basis of inscriptions where both Latin and the Scandinavian vernaculars, Roman letters and runes are used together, I study 1) the language and script proficiency of the producers and readers of these texts, 2) the symbolic and indexical values connected to different languages and alphabets, and 3) the mutual status of the runic and the Latin epigraphic traditions.

Another of my main research interests concerns the development of historical writing systems, and the relationship between graphemic and phonological variation and change, both from a structural and sociolinguistic perspective.

In my  doctoral dissertation, "Changing writing systems: a graphematic and palaeographic study of the Swedish medieval runic inscriptions", I studied the changes that the runic writing system went through during the High and Late Middle Ages in Sweden, when the runic tradition came in contact with the Latin written culture. After the Viking Age, the runic alphabet was significantly expanded, and old spelling practices and writing conventions changed substantially. My research resulted in a deeper knowledge of these changes' chronology, of different local writing traditions, and of the developments that written and spoken Old Swedish went through during the 12th and 13th century. 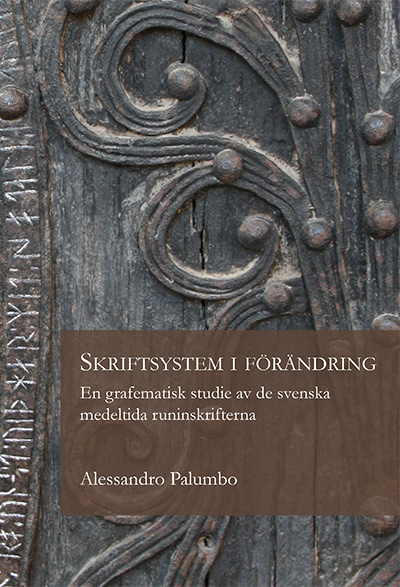