The Research Group in Language Change brings together people from different subfields of linguistics who do diachronic research. 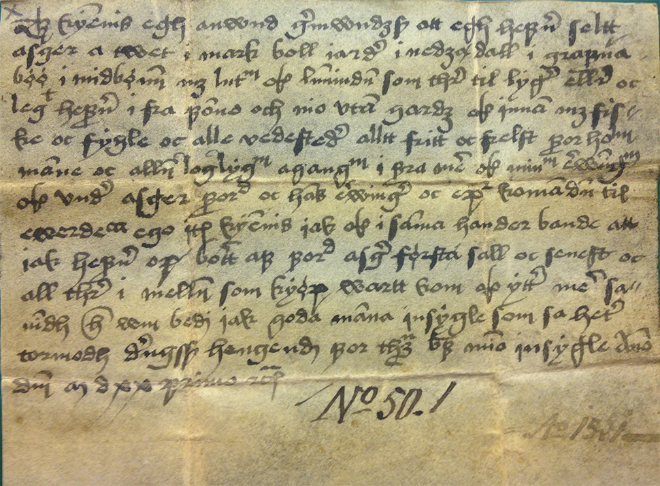 A universal property of languages is that any living language continually changes. Language change is influenced by factors relating to all linguistic domains, from formal aspects through to social and pragmatic aspects of language use and language contact. The study of language change therefore brings together researchers from many different fields of linguistics as well as researchers with deep knowledge of earlier stages of languages and their socio-cultural environment. Since linguistic variation is closely connected to change, it must also involve colleagues with an understanding of how to assess variation between geographical areas as well as between groups of language users, and of how the different varieties may influence each other.

The study of historical changes can reveal patterns that linguistic theory might otherwise overlook. At the same time, modern theories of grammar make different predictions about the role that the varying factors play in determining patterns of change, and it is therefore also interesting to consider change from a theoretical perspective.

The Research Group in Language Change organises seminars and reading groups.  The group consists of researchers and PhD students in the Department of Linguistics and Scandinavian Studies, the Department of Literature, Area Studies and European Language, and other collaborating institutions.

Members of the Research Group in Language Change are involved in a number of projects, including the following: